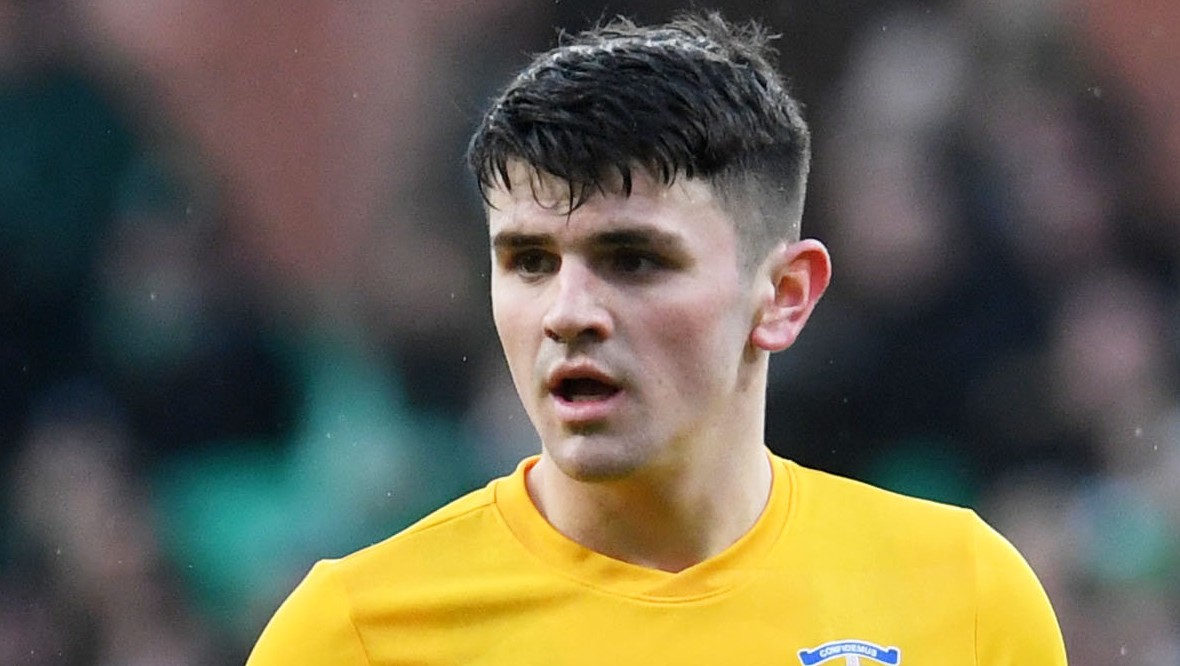 Ally Taylor says he’s delighted to continue his Killie journey after signing a new one-year contract with the club.

Talks with the teenage midfielder, who made his first-team debut against Celtic in February under manager Alex Dyer, have reached a positive conclusion and now the 18-year-old is looking forward to getting back to training at Rugby Park.

He said: “I wanted to take time to think about what would be best for my career and after conversations with the staff here then I’m sure that I can continue to develop here at Kilmarnock.

“The club have been really good with me since I first joined and now it is up to me to take the opportunity in front of me and show that I’m good enough to make my mark at this level.

“Making my first team debut and playing against my brother was a proud moment for me and my family but I want more of those experiences in the season ahead and help the club kick on again.”