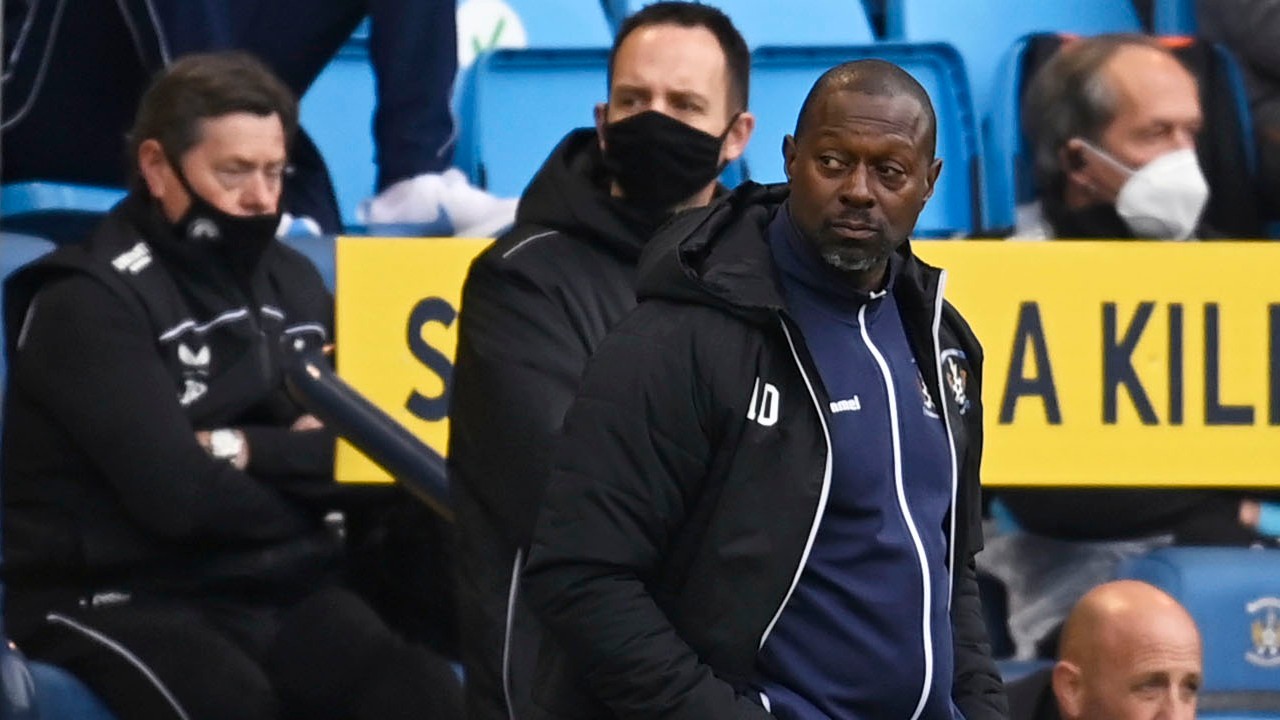 Alex: We showed Rangers a bit too much respect

Alex Dyer was encouraged by an improved second half display from his Killie side but admitted that they may have shown Rangers too much respect in the opening 45 minutes.

For the second time in a week it was a penalty kick which did the damage with James Tavernier converting from the spot after 18 minutes.

After the match, the manager gave his post-match thoughts to Killie TV.