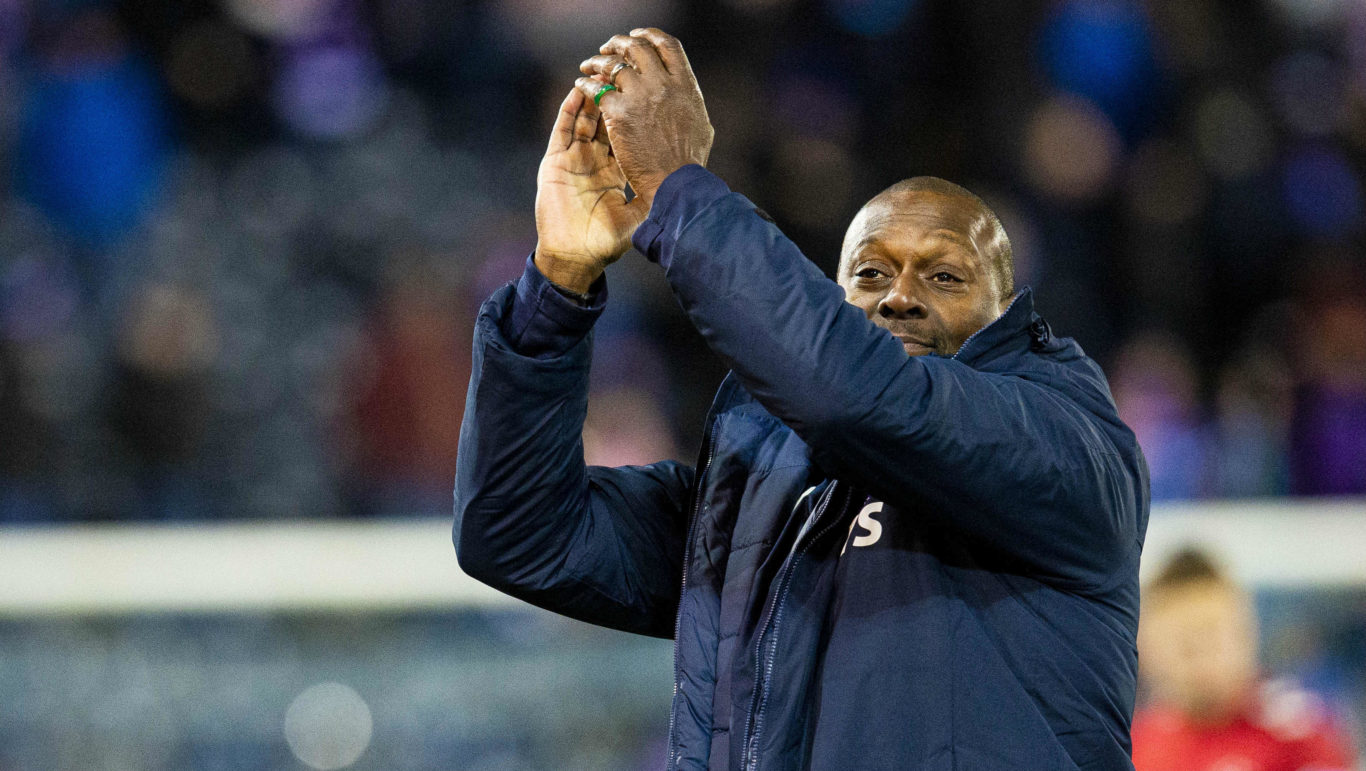 Alex Dyer says Killie haven’t turned the corner yet but believes the team are heading in the right direction ahead of Sunday’s home clash with Hibernian.

Victory over Rangers on Wednesday made it three successive league triumphs and four matches unbeaten in total after a poor run across December and January.

The manager spoke to the media ahead of our weekend meeting with Jack Ross’ men.