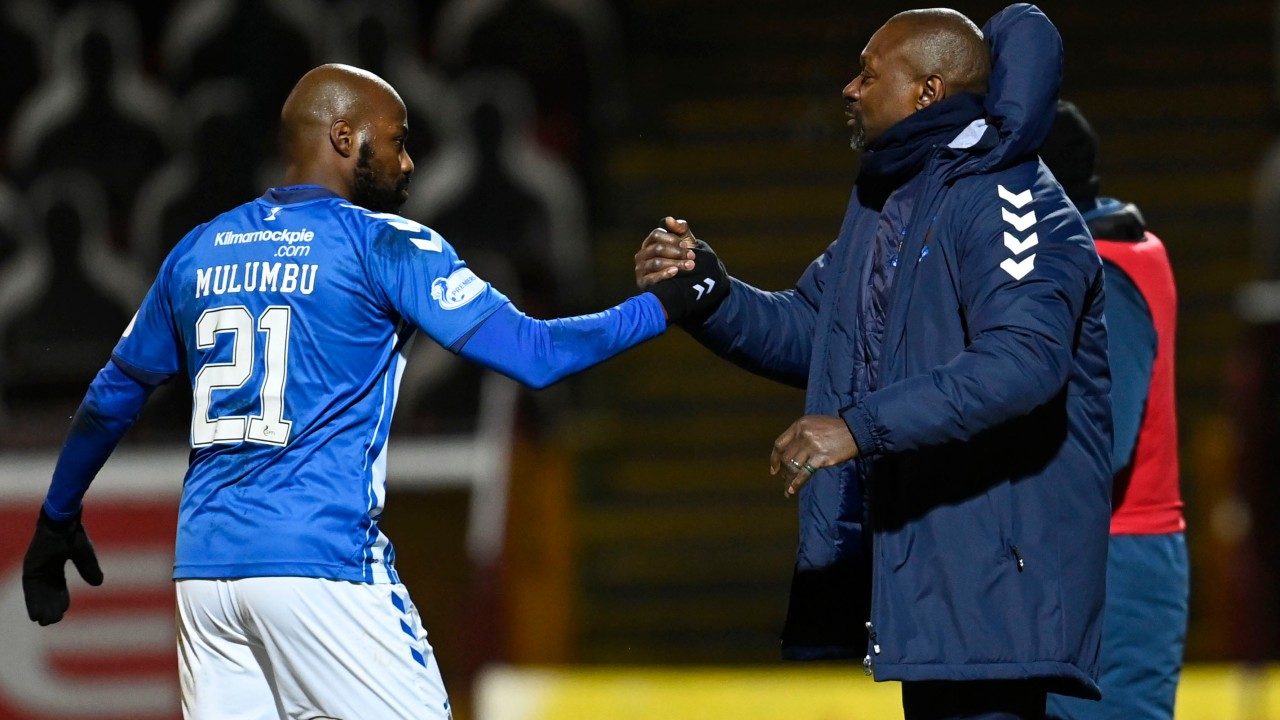 Alex Dyer praised Danny Whitehall and his Killie squad for the fight and application during the 2-0 win over Motherwell.

Goals from Greg Kiltie and Whitehall secured an important three points and the manager broke down the performance with Killie TV.

The manager also thanked the club’s board, supporters and staff for the support he has received this week after he received a letter containing racist abuse was delivered to our stadium earlier this week, prompting a Police Scotland investigation.