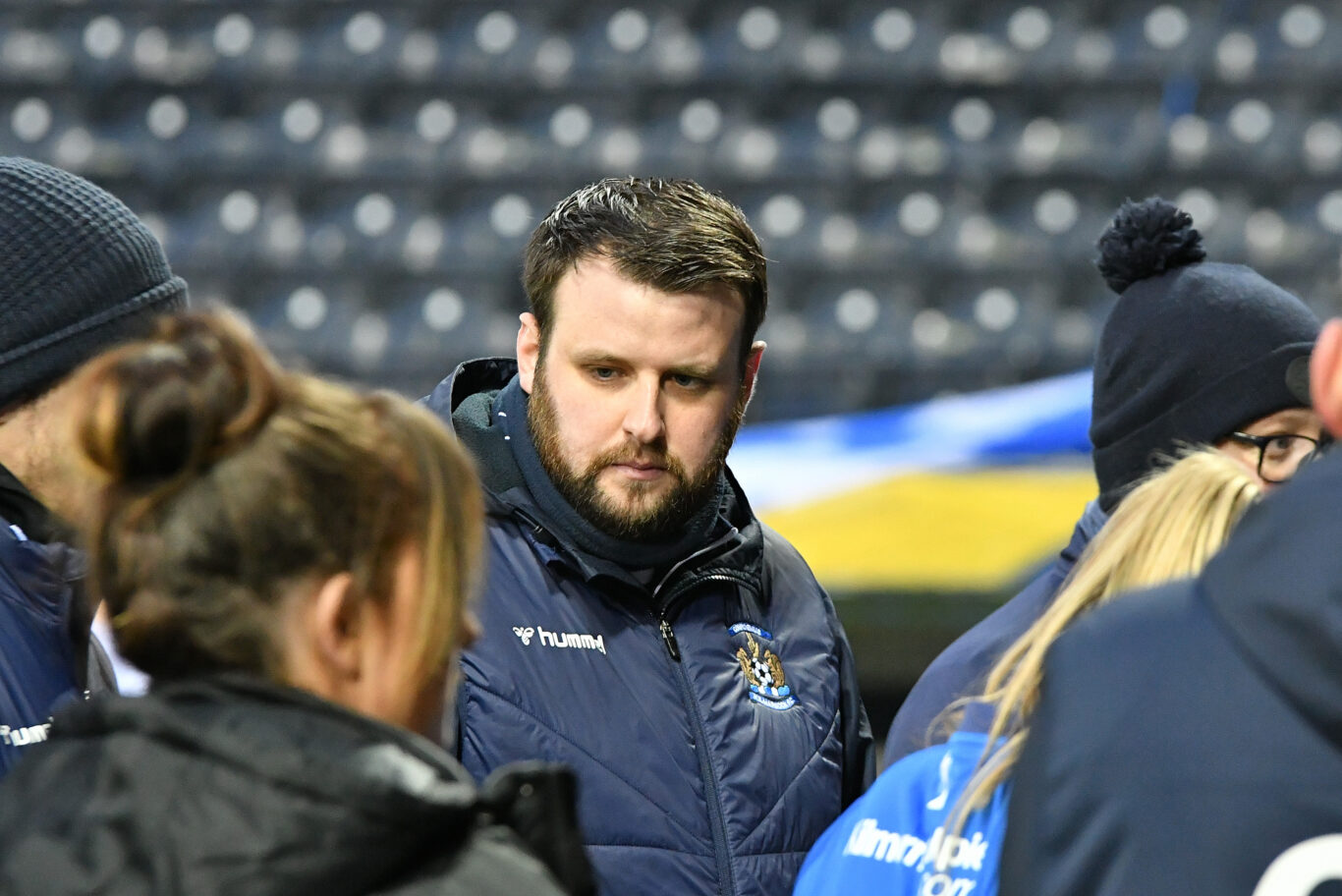 Alex Middleton scored twice as Kilmarnock WFC returned to action with a 2-2 draw away to Dundee United.

The midfielder opened the scoring after 13 minutes with a deft finish, lobbing the United goalkeeper to give Killie an early lead before United responded four minutes later through Danni McGinley

In an action-packed first half hour, Middleton grabbed her second of the match with a powerful strike from outside the area to re-establish the visitors’ advantage.

Lisa Swanson saw her effort strike the crossbar before United drew level once again as Robyn Smith lifted the ball over Lauren McGregor in the Killie goal.

McGregor made a series of fine saves towards the end of the match to deny Laurie Ross as Andy Gardner’s team claimed a point in their first league match of 2021.

Killie host Boroughmuir Thistle at home on Wednesday night and we’ll bring you a full report as the team move towards the end of the campaign.