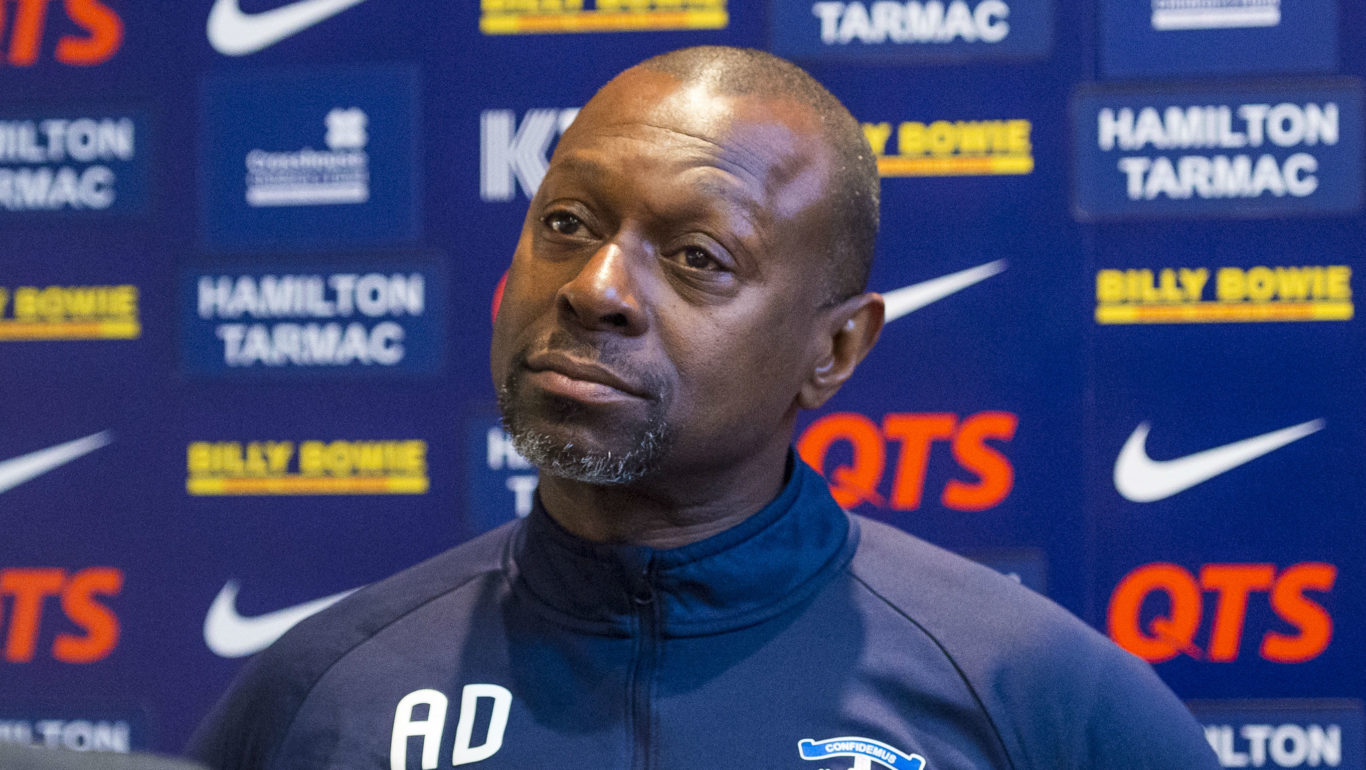 Alex Dyer doesn’t want his Killie players to dwell on their last meeting with Aberdeen for long, insisting our midweek clash offers an opportunity to make amends.

A crazy Scottish Cup clash at Rugby Park saw the Dons progress 4-3 after extra time with five goals coming in the final 30 minutes of the game.

With five matches to go before the Premiership split, the Killie boss believes an opportunity remains to reach the top half of the table.