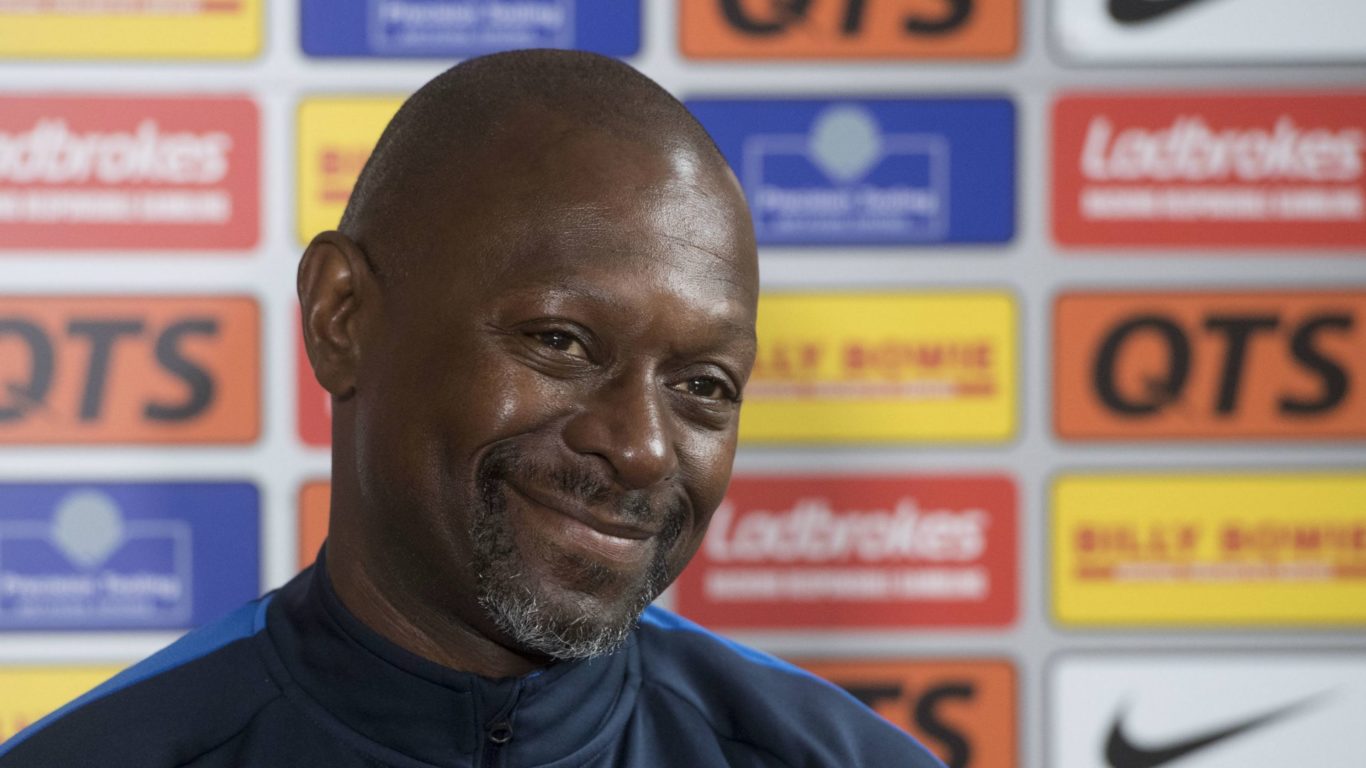 Alex Dyer: Town getting behind Killie is great

Alex Dyer is looking forward to the town of Kilmarnock getting right behind the team in the final game of the season against Rangers.

Strong ticket sales could lead to the club's biggest attendance of the season as Killie bring down the curtain at Rugby Park on Sunday, May 19.

Three stands will house home supporters at the game and the assistant manager is aware of the everyone getting behind the team.

He said: "The town is getting behind us all, it’s a nice feeling. People come up to me when I’m shopping and tell us what a good job we're doing. It’s nice."

The Rugby Park assistant expressed his disappointment that manager Steve Clarke will have to watch the match from the stands but insisted it would not alter Killie's preparations for the game.

You can watch Alex's media conference in full on Killie TV.