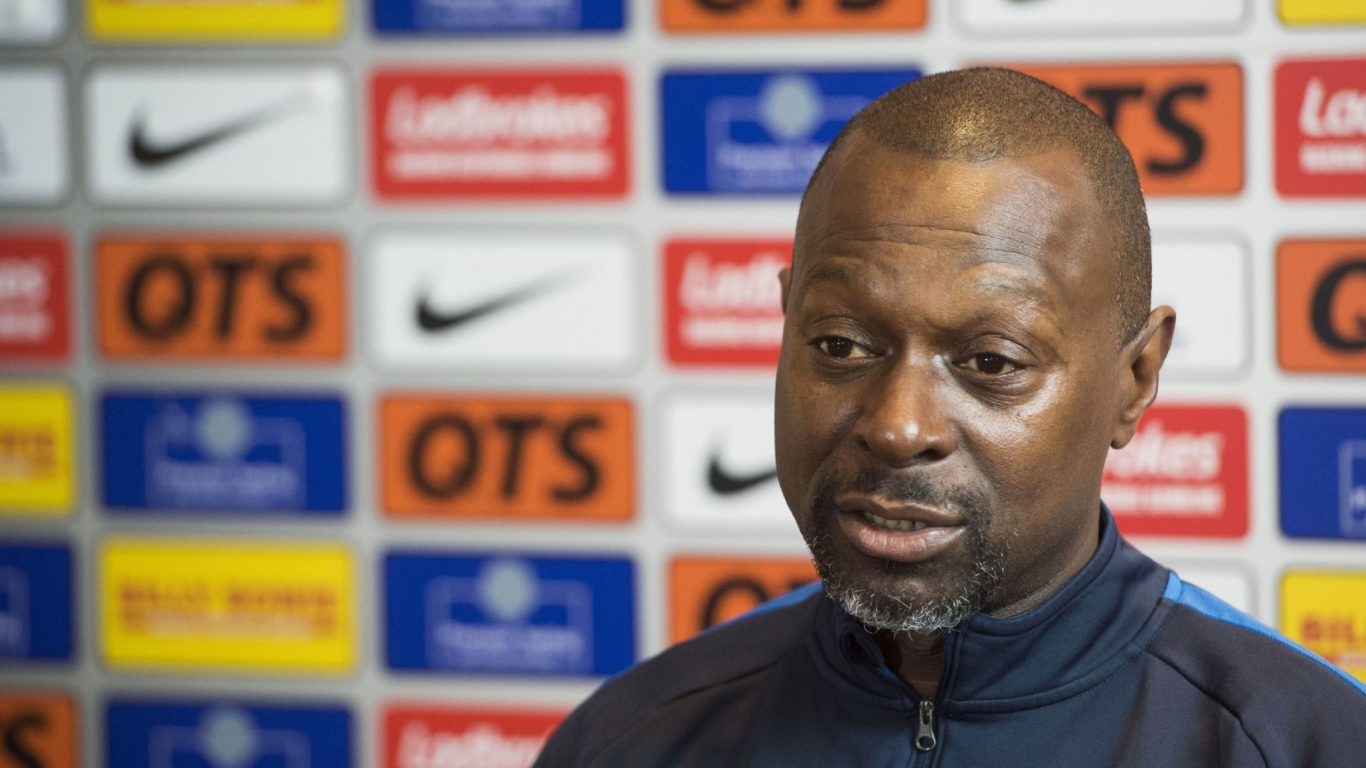 Alex Dyer says our boys are ready for a tough match

With six players
called up on International Duty, Alex Dyer discussed how the team have been
training hard in preparation for this weekend’s match:

“The boys
have trained hard and are ready for the game on Saturday. We want to carry on, and
being guaranteed a top-6 position, we want to gather as many points as we can
in our next three matches.”

With two
draws against Hamilton this Season (October and December 2018), the Killie Assistant
Manager added:

“The match
will be a good challenge, they’re a decent side, they always pull out good results
when they need to. We want to play a bit more football this time and they are playing
well.

“It’s always
a tough match against Hamilton. They get men behind the ball and they have good
shape. Hamilton dig in and work hard.”

“I’m hoping
we come to the game in good form, we’ll work hard, and we’ll hopefully get the
right result.”

“He’s a big
member of the team and he works hard every game. He’s an energetic player, a
winner and we’re glad we have him onboard for another few years.”

Fans can
watch the full interview on Killie TV: bit.ly/2YyIyWV