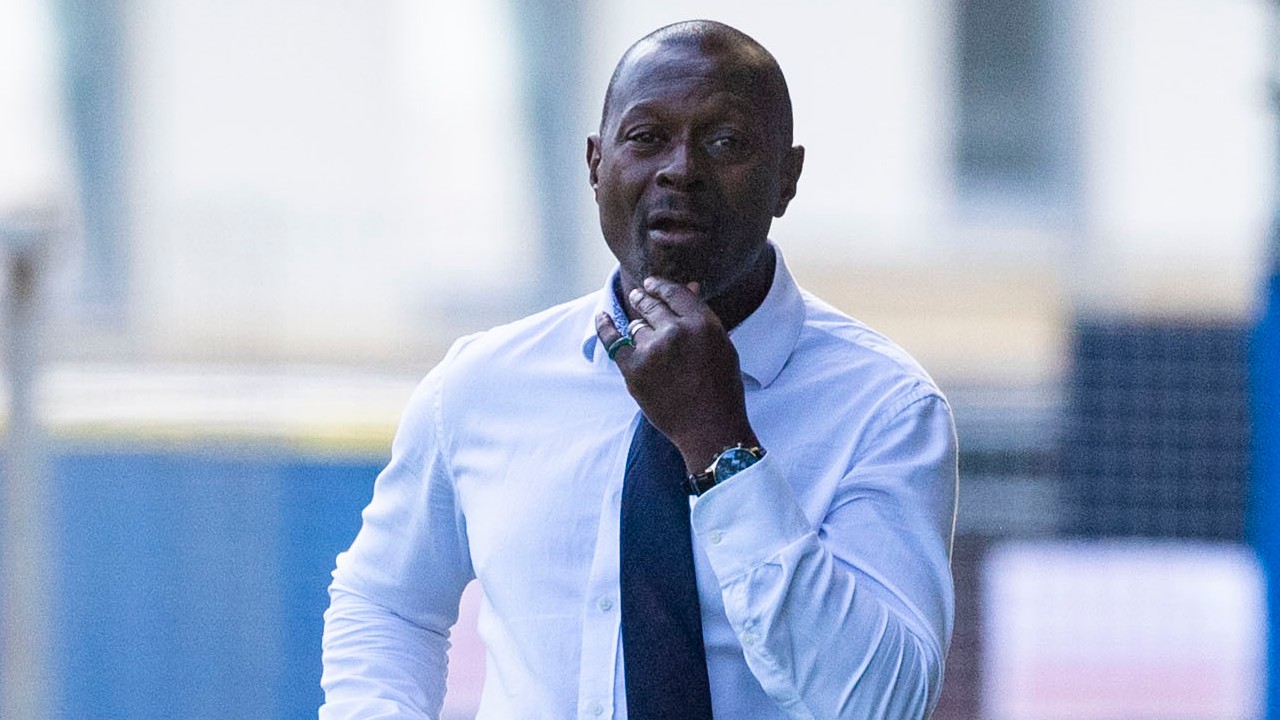 Alex Dyer says his players let themselves and Kilmarnock down in the late 2-1 defeat to St Johnstone.

Aaron Tshibola gave Killie the lead before Ross Millen’s red card gave Saints a way back into the match.

A late double from David Wotherspoon and Michael O’Halloran compounded the misery for Killie.