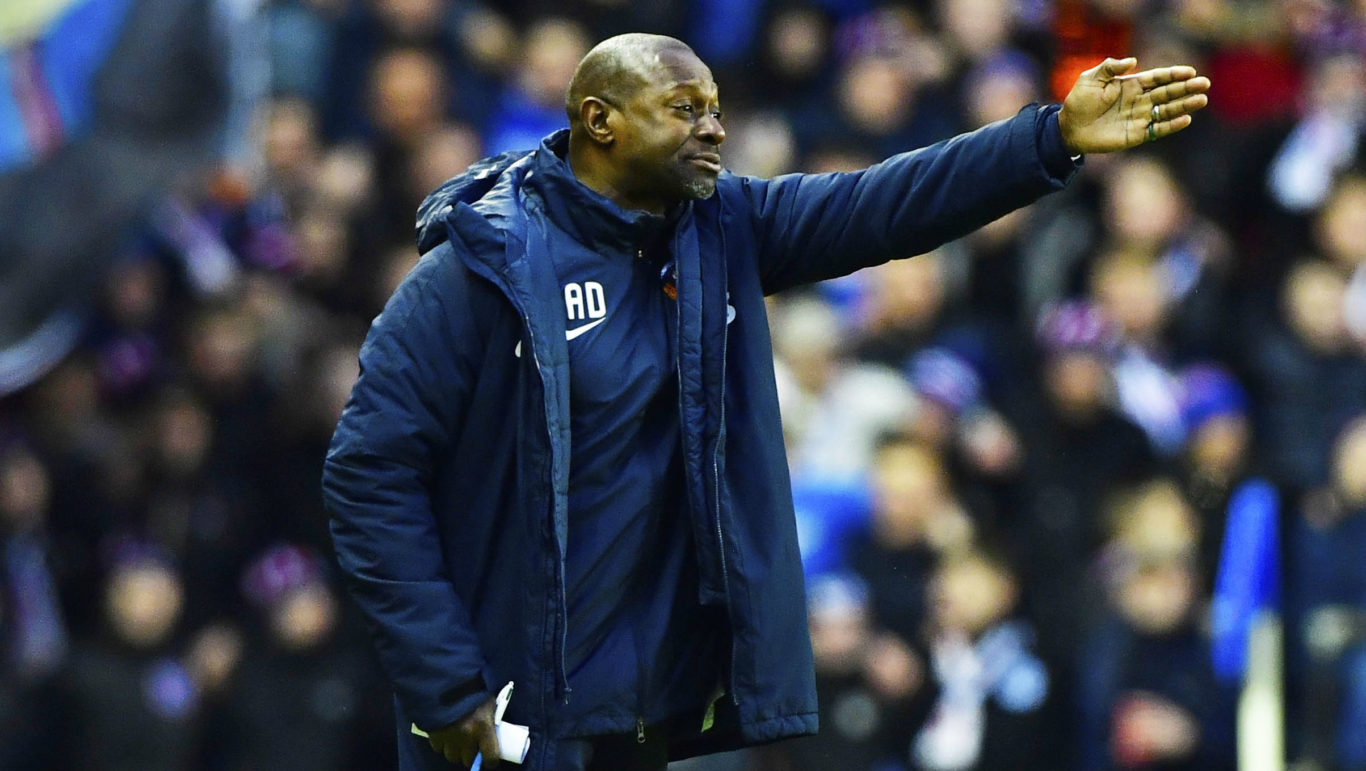 Alex Dyer felt for his Killie players after a disciplined and structured display ended in a 1-0 loss to Rangers at Ibrox.

In a Killie side sporting a number of changes, the men from Ayshire frustrated Steven Gerrard’s team for over an hour before substitute Alfredo Morelos struck.

The Interim Manager gave his thoughts to Killie TV after the game.