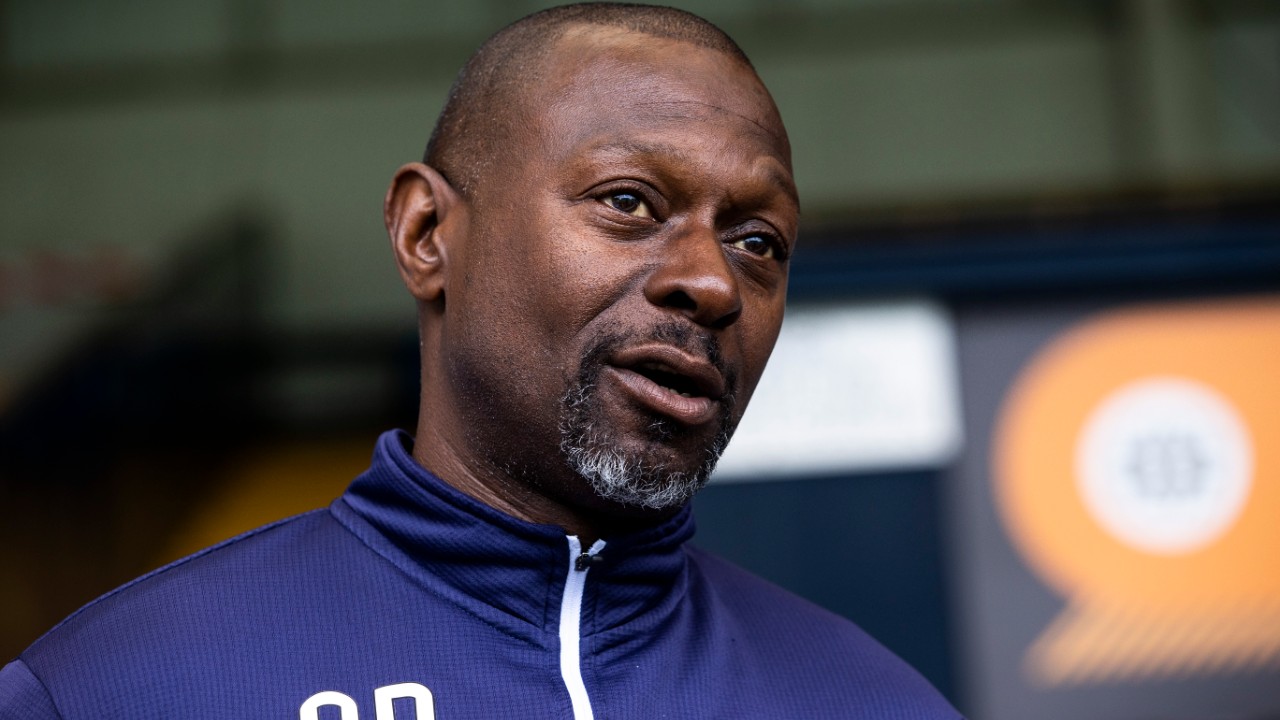 Alex Dyer says he and his Kilmarnock team want to go into the international break on a high by securing a first Premiership victory of the season.

The Killie boss, who this week stood down as Steve Clarke’s assistant with the Scotland national team, says his full focus is on the task at hand in Ayrshire and turning performances into points.