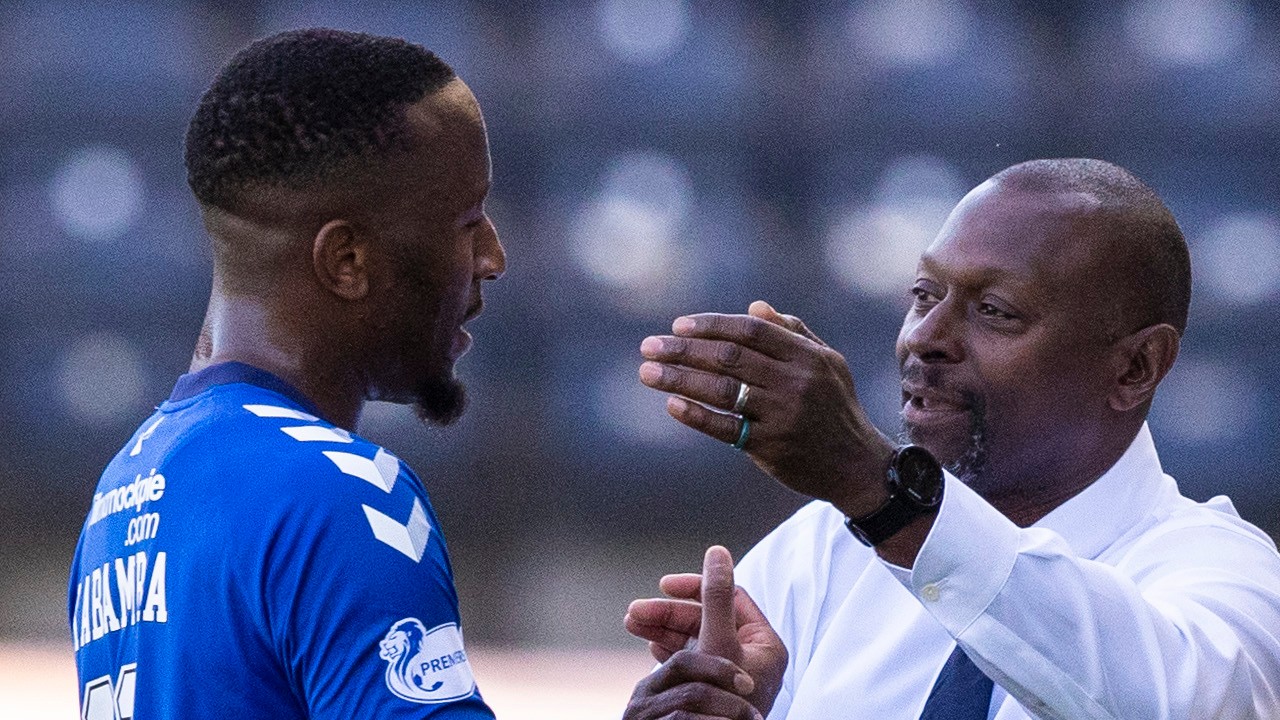 Speaking to Killie TV, the manager discussed Kabamba’s display, the disciplined display carried out by his side as well as building on the performance in Wednesday’s trip to Ross County.