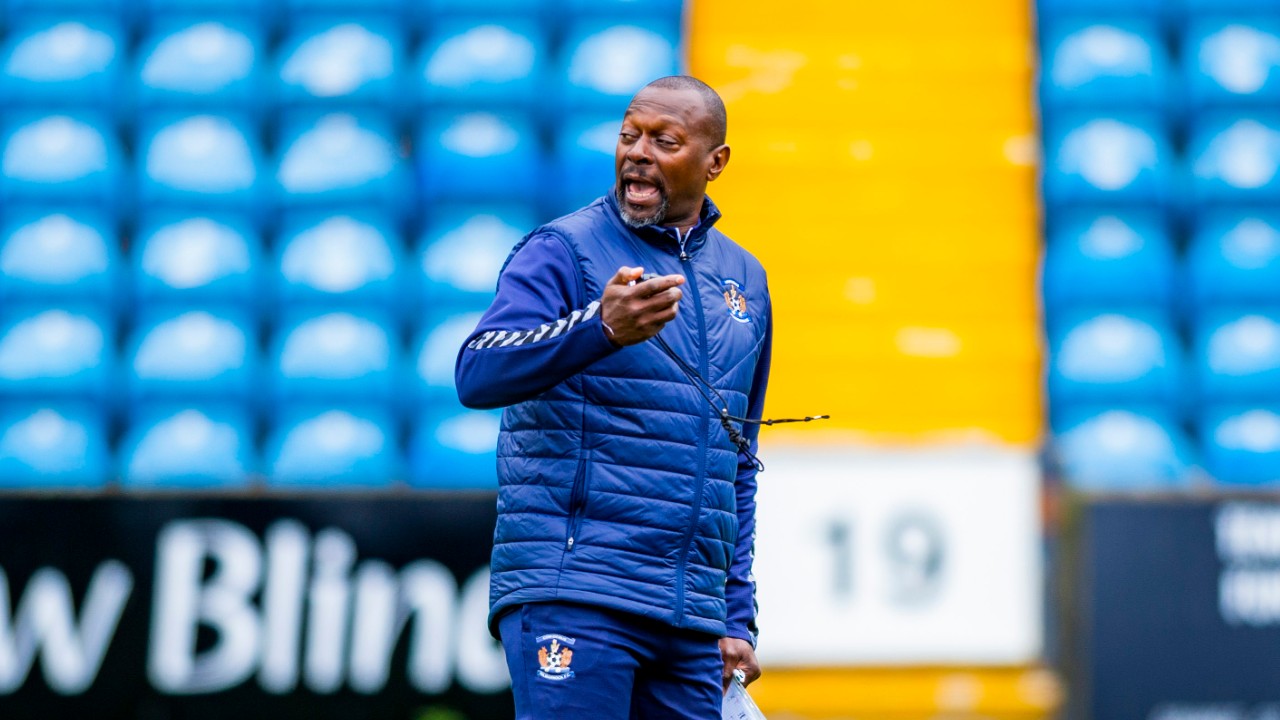 Alex Dyer says Killie’s encouraging early season performances give him cause for optimism ahead of our trip to Ibrox.

The Killie boss has seen his side gain two points but knows individual mistakes have cost his team dearly in our opening four Premiership encounters.

The manager spoke to Killie TV ahead of our game in Govan and says he will take a look at Youssouf Mulumbu’s fitness before deciding on any deal for the popular midfielder.