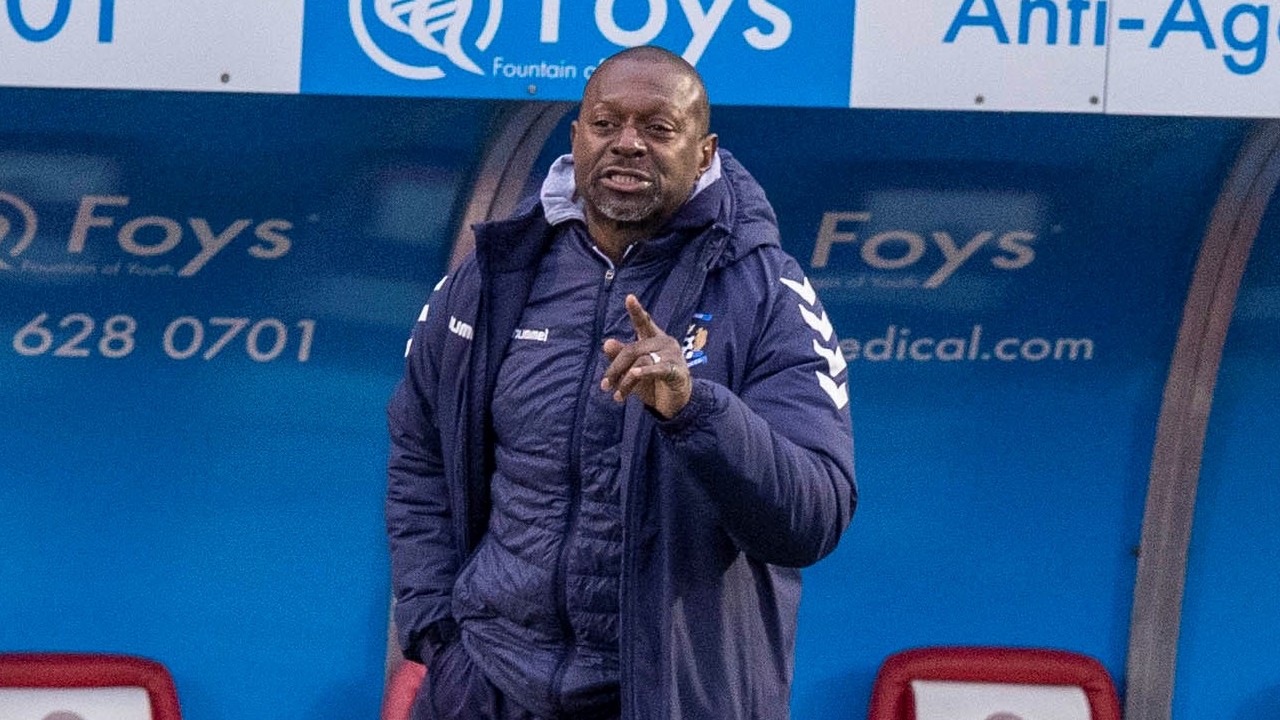 Alex Dyer was left to rue two penalty calls and another red card for his side as Killie went down 1-0 to Hamilton.

Killie saw a spot kick appeal rejected after Clevid Dikamona saw red in Lanarkshire with the home side getting the winner after Brandon Haunstrup was judged to have handled in the area.

Ross Calllachan scored the winning goal and afterwards the manager shared his analysis with Killie TV.