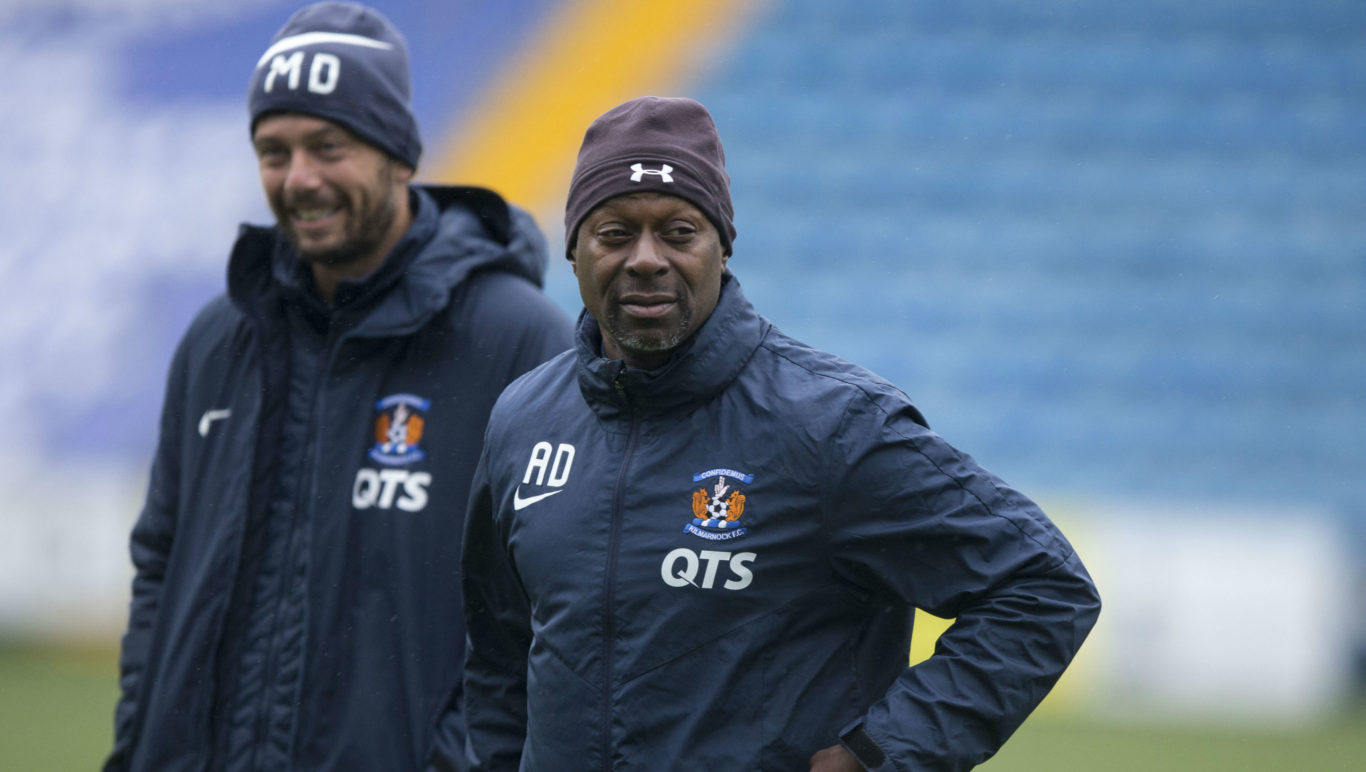 Alex Dyer wants to give Killie fans a strong cup run and help get the team up and running in 2020 as we face Queen’s Park.

Dyer was named as manager until the end of the season during the winter break with the team returning to action against League 2 opposition in the fourth round of the cup.

The Killie boss spoke about his transfer hopes and the opportunities available to coaches and managers with a BAME background.