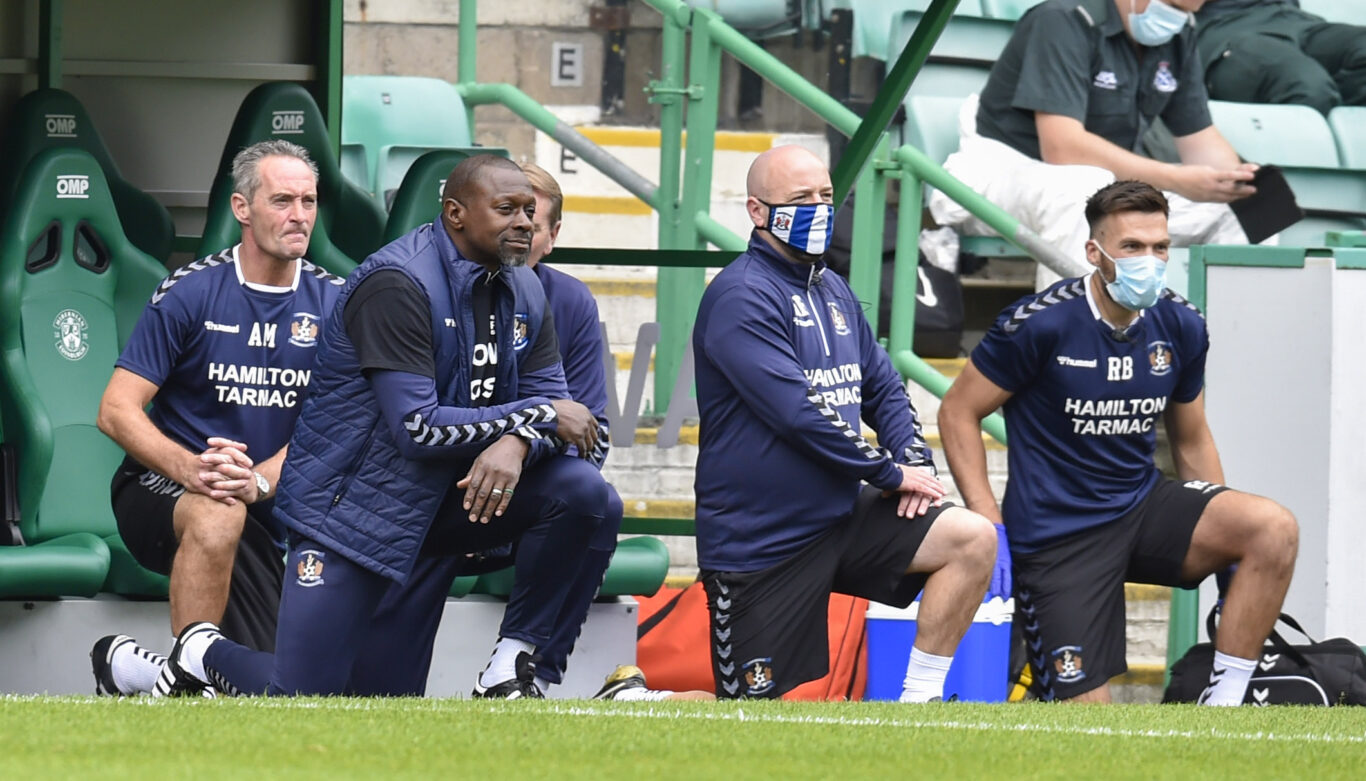 Our manager has been recognised in the list, which celebrated positive influences from the Black community in the sport.

The Killie boss is in esteemed company on the list, with Premier League stars Troy Deeney, Wilfried Zaha and Tyrone Mings among his fellow nominees.

The Football Black List was founded by Rodney Hinds and Leon Mann in 2008 and members are selected by an expert panel from the Black community and the football industry.

Co-founder of the initiative, Mann, said: “The global Black Lives Matter protests has made the game reflect on its own diversity and relationship with Black communities.

“The Football Black List provides a snapshot of the wonderful contribution the Black community makes to the national sport. We hope it inspires the next generation of Black leaders to follow those listed and the initiative helps encourage the football industry to put diversity at the top of the agenda – where it needs to be to make much needed progress in this area.”