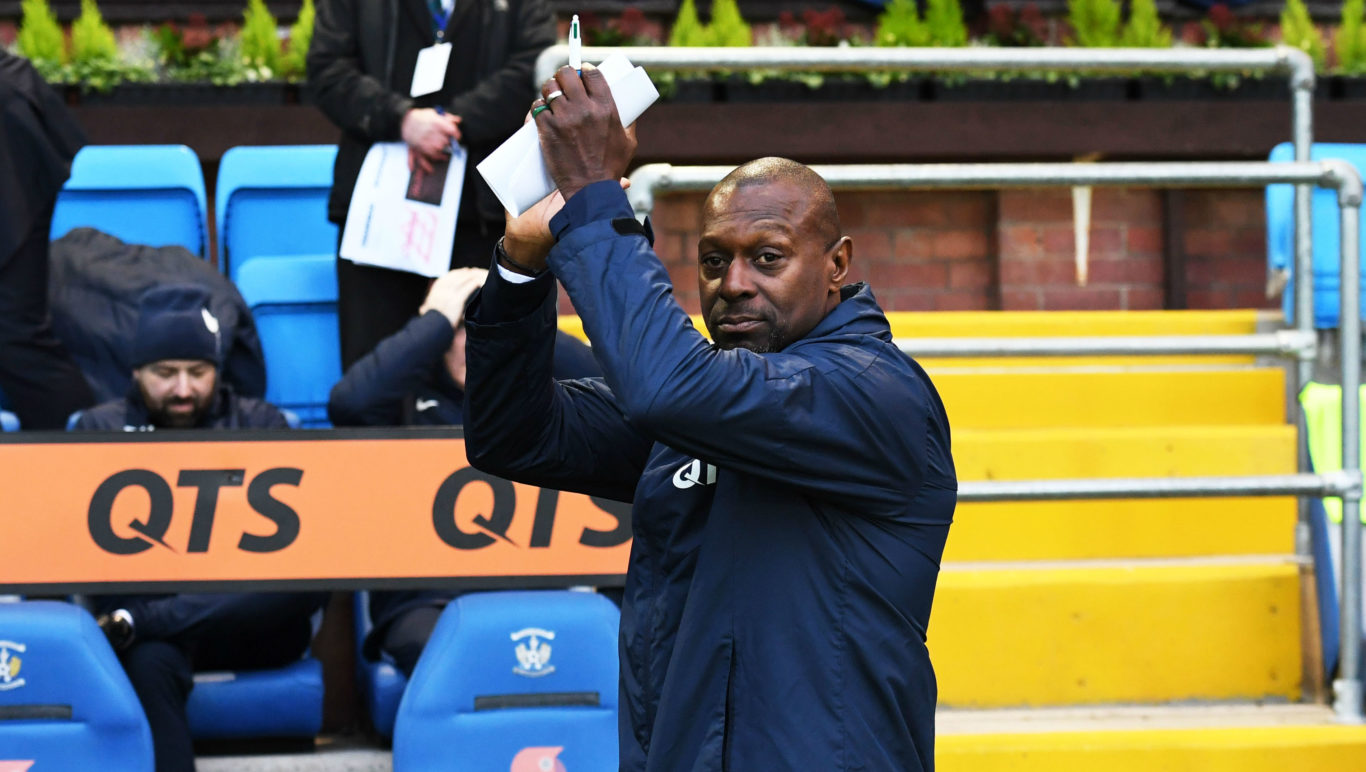 The Board of Directors wish to thank our supporters for their fantastic backing throughout the year.

Over 1,500 fans turned out in Paisley yesterday to provide great support for the team and as we head into the winter break, it is important to provide an update over our managerial situation and the January transfer window.

The club is pleased to announce Alex Dyer has been appointed Manager until the end of the 2019/20 season.

Alex has been an integral part of the success the club has achieved in the past two seasons and he has been working closely with Head of Football Operations James Fowler to identify January transfer targets to strengthen the current playing squad.

Alex said: “I care deeply about this fantastic football club and it is a privilege to be named Manager until the end of the season.

“I believe we have a good group of players at the club and with a few additions during the transfer window then I’m convinced we can rejuvenate our season and re-establish the identity the club has built over the past few years.”

Billy Bowie said: “Alex is hugely respected by everyone at the club and we believe he is capable of ensuring the club moves forward in the right direction again.

“In Alex and James Fowler, we have two men who know the club well and our full focus is to support them during the transfer window and all the crucial work that will follow.

“I’m sure our fans will join us in giving their full support to Alex for the remainder of the season.”