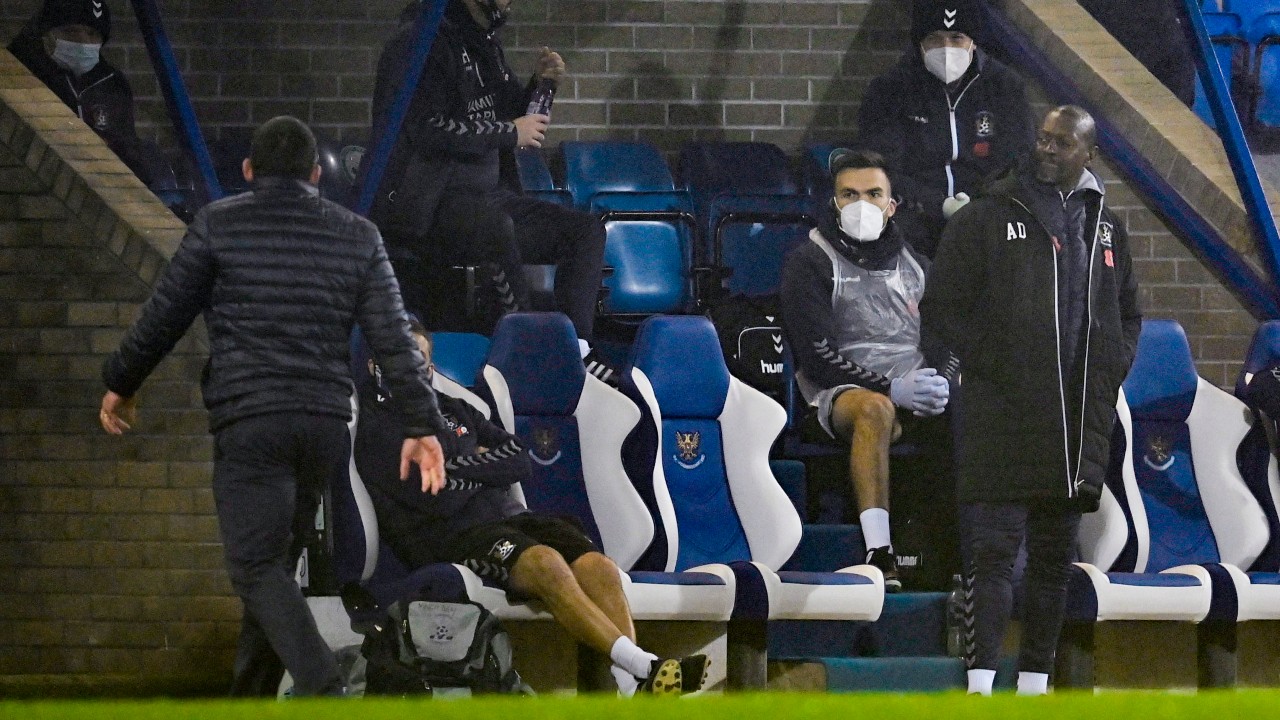 Alex Dyer was left disappointed by a “flat, flat performance” from his Killie side as they slumped to a third consecutive 1-0 league loss.

A powerful Danny McNamara strike saw Killie lose out in heavy fog at McDiarmid Park and speaking to Killie TV after the match, the manager didn’t hide his dismay at how his team had performed.