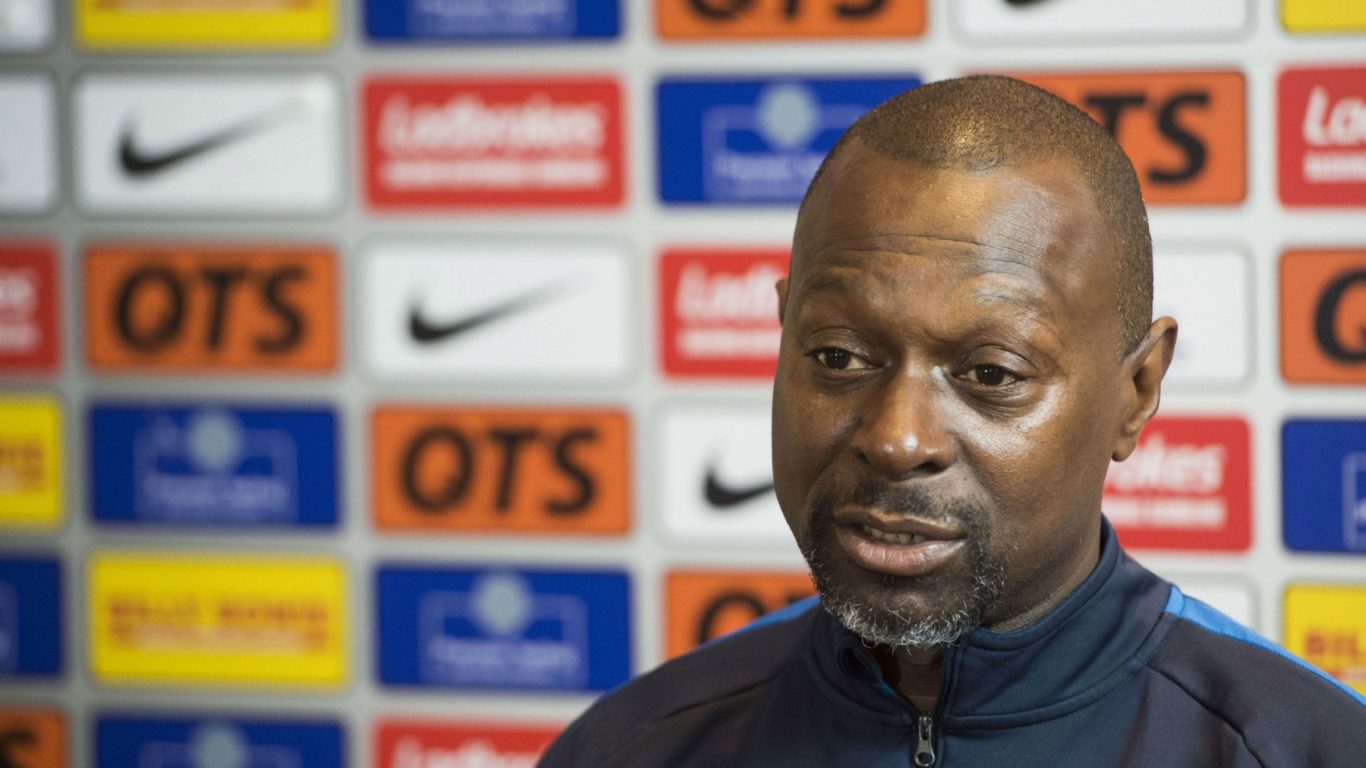 Alex Dyer says Kilmarnock will head to Easter Road in confident mood after the weekend’s comprehensive victory over Hamilton.

Killie ran out 5-0 winners at Rugby Park with a devastating display of attacking football to move up to third in the Scottish Premiership table.

The Ayrshire side now take on one of the league’s form teams in Hibernian, who have made a great start to life under new manager Paul Heckingbottom.