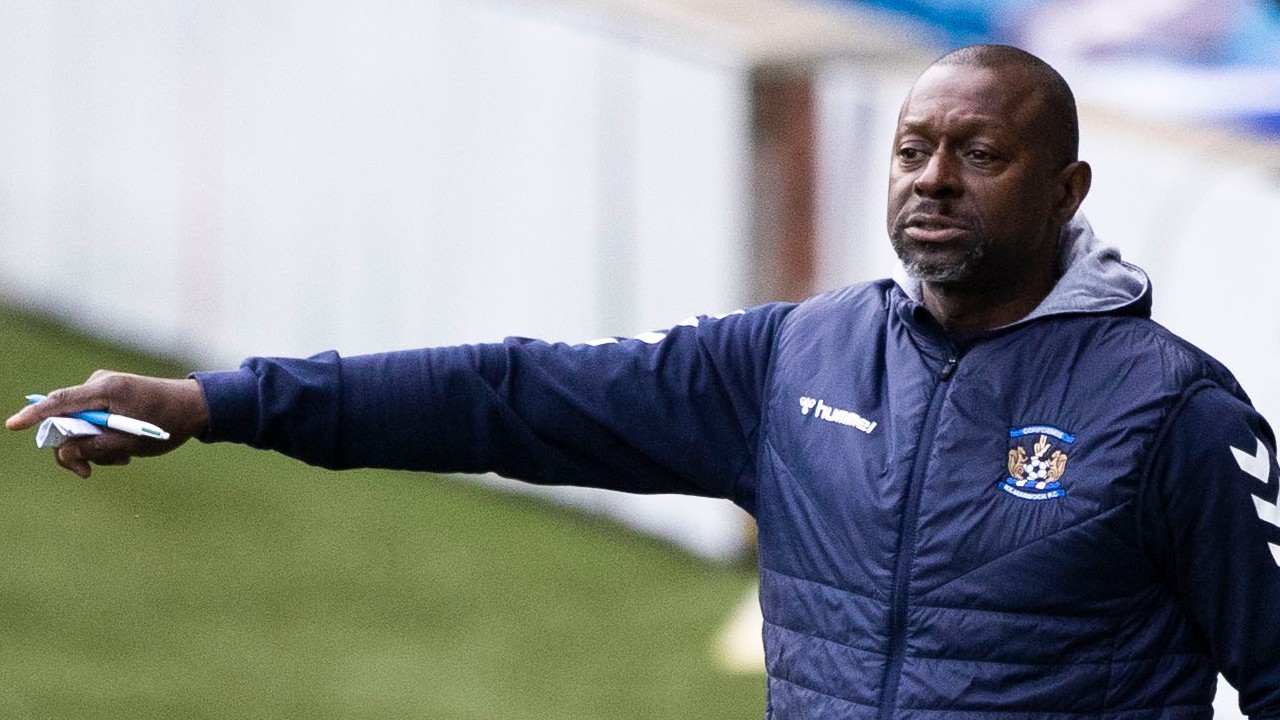 Alex Dyer says Killie’s experienced core are ready to use their previous positive experiences to try and gain another positive result against Rangers.

Steven Gerrard’s side arrive in Ayrshire top of the Premiership table but Killie have had the better of meetings at the BBSP Stadium, Rugby Park in recent seasons.

The manager also had some positive news on Clevid Dikamona after the defender was forced off during last weekend’s game v Hibs.