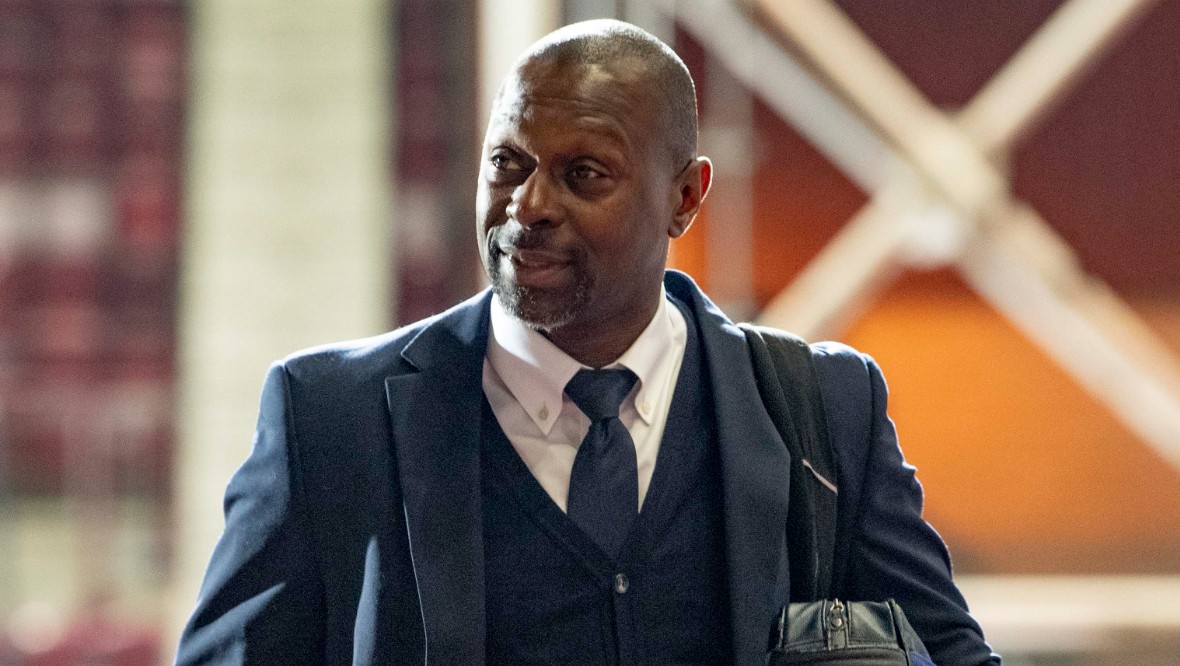 Kilmarnock Football Club is pleased to confirm that Alex Dyer will continue to lead the club as manager for the 2020/21 season.

Alex has signed a two-year contract having been in interim charge following Angelo Alessio’s departure in December.

Alex said: “I’m extremely proud to continue as manager of this wonderful football club and I thank the Board of Directors for the faith they’ve shown me.

“My passion and desire to lead this club and team has been strengthened during these recent months away from football and I’m looking forward to start working with the team again as we prepare for the season ahead.

“I’ve always enjoyed a close bond with the fans and I’ve been blown away by how they’ve continued to show their support during the shutdown. This season, starting out without supporters in the stadium, will be unlike any other that I’ve ever known but that continued sense of unity can help carry us through until we’re able to reunite at Rugby Park.”

Speaking on behalf of the Board of Directors, Billy Bowie added: “Alex stepped up to provide stability at a crucial time last season and as we prepare for a new campaign, we believe that continuity combined with his understanding of the club will be critical as we face the challenges ahead.

“Working closely with our Head of Football Operations, Alex is passionate about creating opportunities for our young players to progress to the first team and he has already started to shape the squad by securing contract extensions for key players.

“As a Board, we will support him as much as we possibly can when the transfer window opens.

“This will be a season like no other and the unity and support that we’ve seen from everyone in the Killie family will be equally important throughout this campaign.”