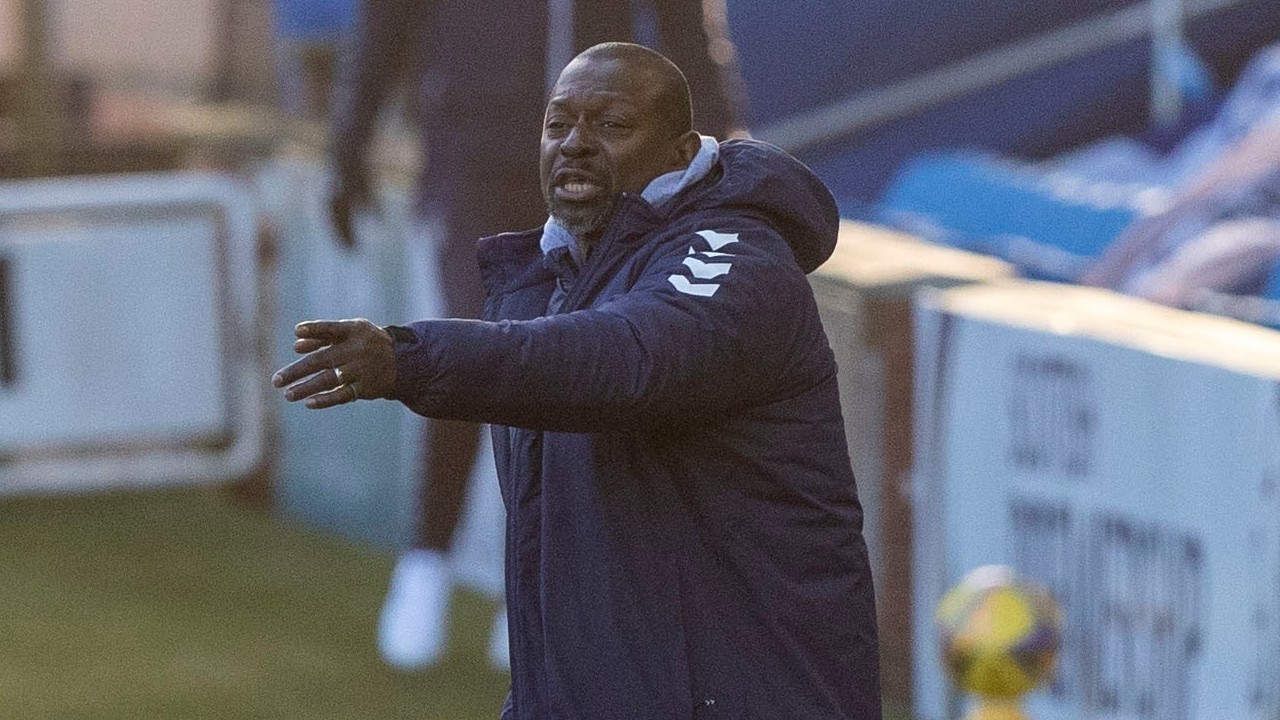 Alex Dyer wants Killie to start the busy festive period in a positive manner as we kick off December with a trip to Hamilton.

It’s the first of six matches for the club over the next month and the boss wants to get off to a strong start.

We've a busy schedule, but there's points up for grabs pic.twitter.com/7l0ipXWbT7

Defender Brandon Haunstrup is looking to make his mark in the starting XI after making a positive impression during November’s fixtures.

"There's healthy competition in every area of the squad. I've been working hard, doing extras, just giving myself every opportunity." @B_Haunstrup pic.twitter.com/wOT58hu20K