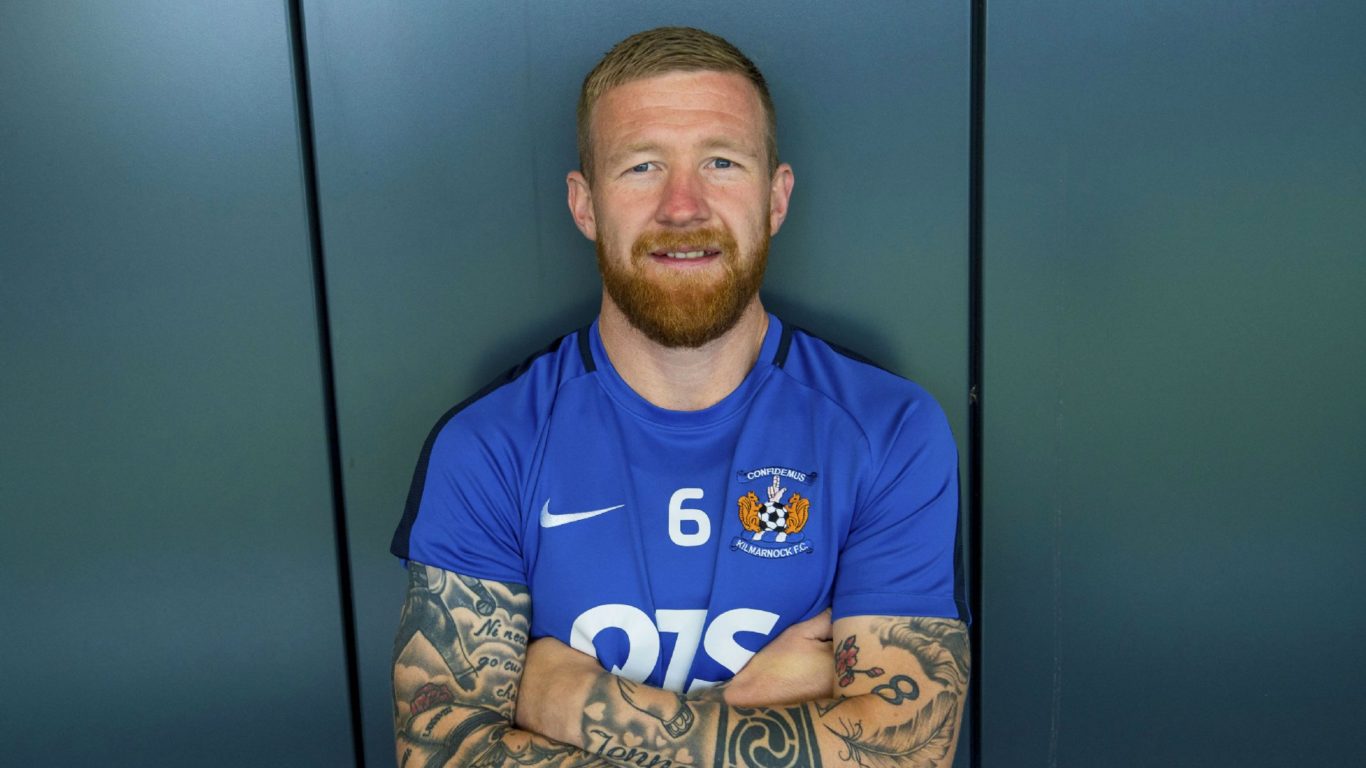 Alan Power knows you don't get a second chance to make a first impression.

The Irish midfielder has roared back from a tough start to his Killie career to become an integral part of Steve Clarke's machine.

With his 2018-19 performances threatening to eclipse the form which saw him named Supporters' Player of the Year for 2017-18.

Our programme cover star against Rangers answers your questions as well as reflecting on his Rugby Park journey so far.

You can buy this edition of the programme through our friends at Curtis Sport.

Inside your matchday programme