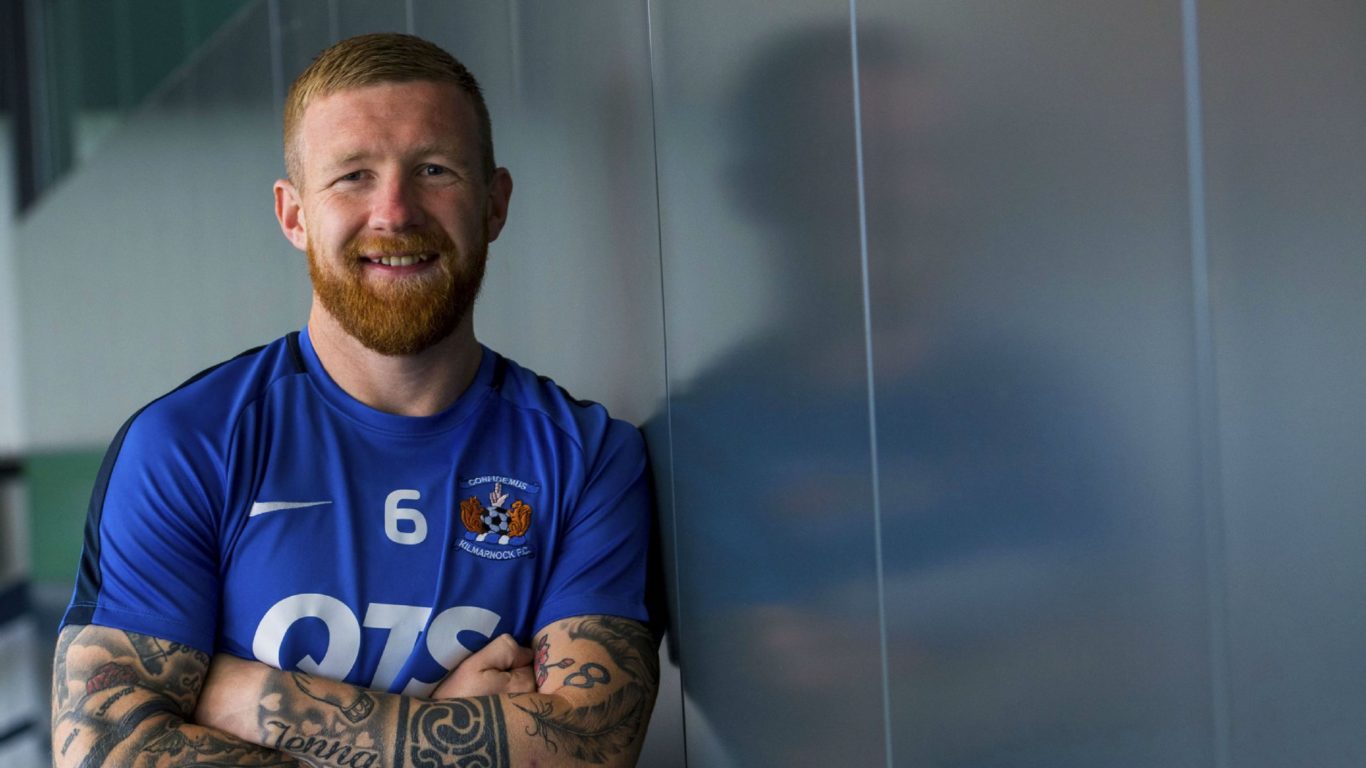 Alan Power has been named Player of the Year by the Kilmarnock FC Supporters Association for the second consecutive season.

The Irish midfielder was honoured at a ceremony, sponsored by Precision Tooling, in The Park Hotel following another outstanding season in the blue and white stripes.

Power, who recently signed a new contract with the club until 2022, was serenaded by supporters who had enjoyed Saturday's 2-0 win over St Johnstone earlier in the day.

He wasn't the only winner on the night with Greg Taylor named Young Player of the Year for the third time, having claimed the prize last season.

Peter Orr of the KFCDSA was also rewarded with the Sandy Ferguson Unsung Hero Award, which was presented by Sandy's daughters.

The Kilmarnock FC Disabled Supporters Association also handed out their award winners on the night with Chris Burke scooping the Player of the Year prize. Defender Scott Boyd was honoured with the John Broomhall Memorial Trophy.