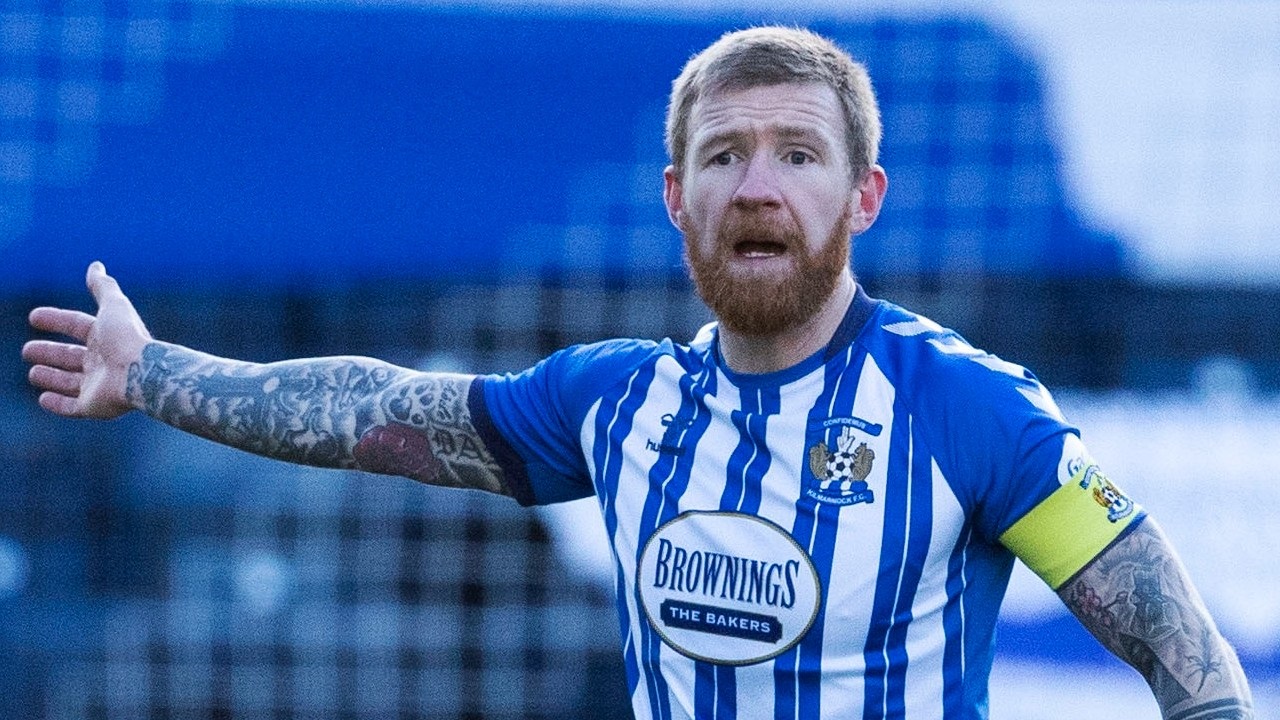 Alan Power has left the club to join St Mirren for an undisclosed fee.

The midfielder joined Killie in the summer of 2017, becoming a firm fans’ favourite in his four seasons in Ayrshire.

One of the key components of the Steve Clarke era, Alan helped Killie to secure back-to-back club record points totals in 2017/18 and 2018/19.

The Irishman was twice voted Player of the Year by the Kilmarnock FC Supporters’ Association during his time at Rugby Park.

We want to thank Alan for his contribution to the club and wish him the very best for the future.