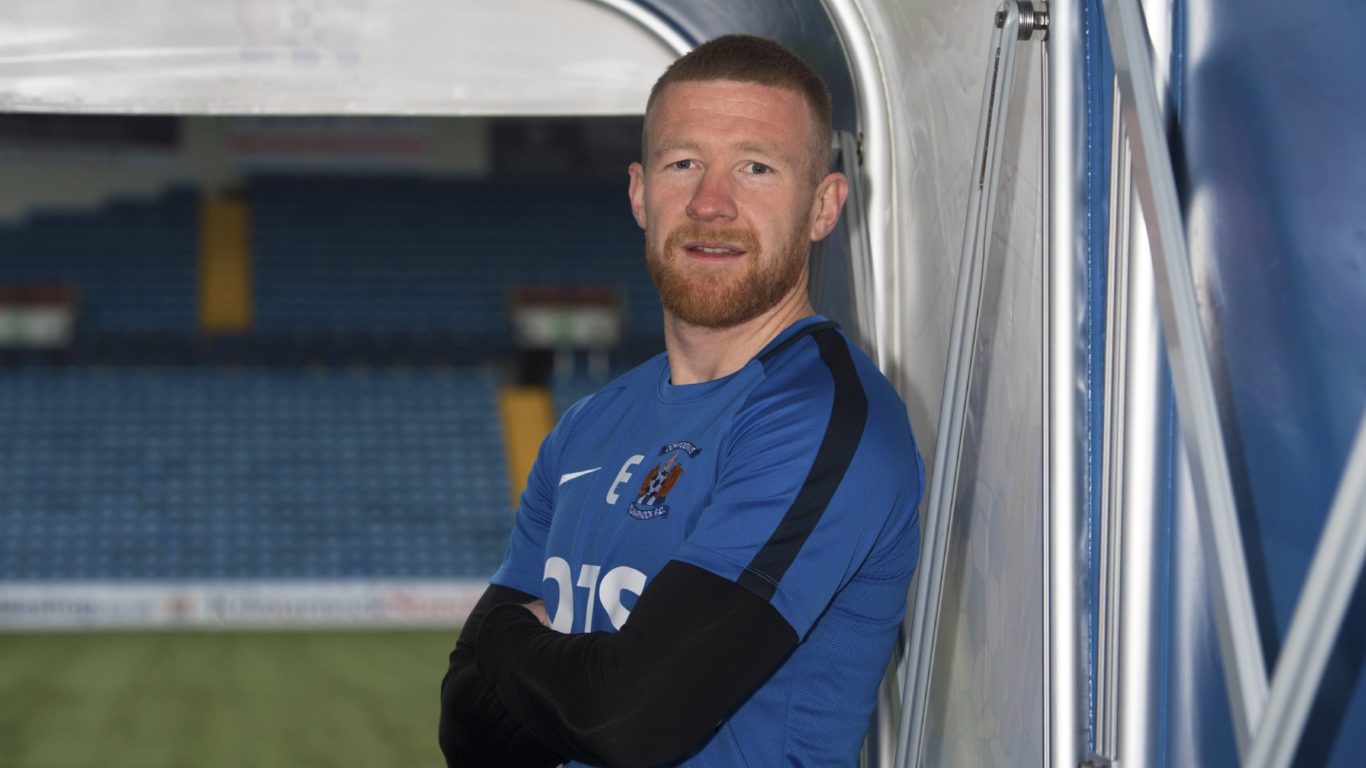 Alan Power says he is delighted to extend his contract with the club for three years and looks forward to his future at Killie.

The 31-year-old has been a massive part of the squad since his arrival at Rugby Park in 2017.

Steve Clarke was delighted to offer the Midfielder an extension, which will keep him at the Club until the summer of 2022.

Speaking on his contract, Alan added:

“I’m absolutely thrilled to extend my contract with Killie until the end of the 2022 season.”

“The fans here have always been great, and I’ve been lucky to play under Steve and feature regularly in the team.”

“The boys have been playing so well since the Manager arrived and I’m looking forward to continuing to do my best out there on the park.”