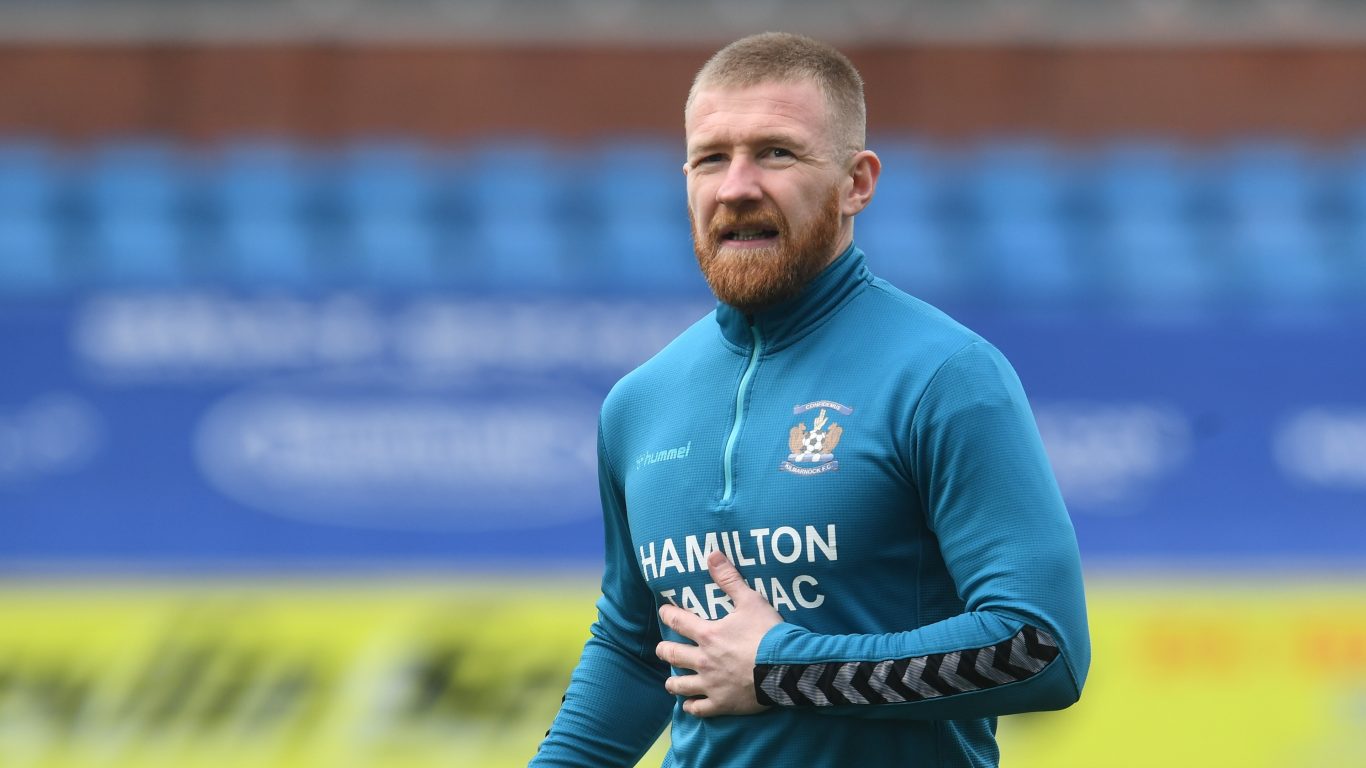 We are pleased to announce Alan Power has agreed to return to Killie upon the expiration of his contract with St Mirren.

The combative midfielder, who scooped several Player of the Year prizes during his first Rugby Park spell, will be back in Ayrshire after agreeing a deal until the summer of 2023.

The Irishman becomes Derek McInnes’ first summer signing as we prepare for life back in the top flight.

On his Killie return, Alan said: “I know it is a bit of a cliché but it feels like coming home and I’m delighted to be a Kilmarnock player again.

“I was on the edge of my seat watching that Arbroath game and the scenes at the end of the match were incredible to watch. I was so happy for everyone at the club.

“The Premiership was a really competitive league last year and I’m sure it will be the same again this season. We want to do more than just survive in the top flight and I’m looking forward to playing my part in helping the club do that.”

After securing his first new recruit for 2022/23, Derek McInnes said: “I’m absolutely delighted to get the chance to work with Alan, a player I’ve always admired from the outside.

“As the Kilmarnock fans will know, we’re getting a player with great experience and competitive edge.

“Such was Alan’s determination to find a way to come back to Kilmarnock, it was one of the easiest negotiations I’ve ever been involved in.”