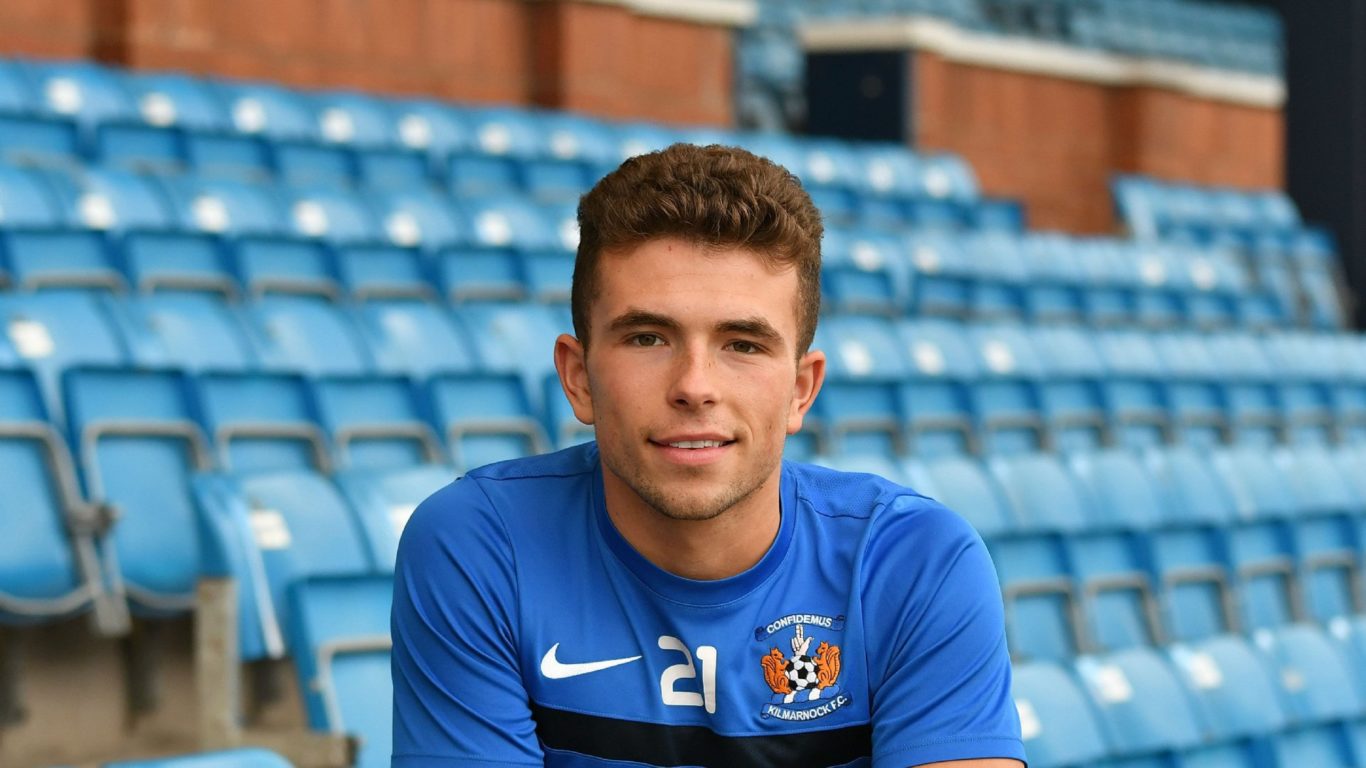 Adam Frizzell is determined to come back stronger and kick on under a new Killie boss after signing a new one-year contract.

The 21-year-old has agreed a new 12-month deal after undergoing surgery on a foot injury sustained in training before this month’s match against Hibernian.

Having come through the club’s youth system, Frizzell is focused on re-establishing himself when he returns to fitness.

He said: “I’ve stalled this season through injuries but it’s good to get another year and I want to recover and kick on.”

The midfielder helped kick start the Killie revival, scoring a wonder goal against Partick Thistle on the day Clarke was announced as manager as well as netting the winner in Clarke’s first official win as Killie boss against Hearts at Murrayfield.

A new man will be in charge at Rugby Park by the time Frizzell returns to action and he admits there will be added motivation of impressing Clarke’s successor.

He added: “The surgery went well and the focus is on my recovery. It’s a bit strange when everyone else is off but there’s nothing I can do apart from get back as soon as possible.

“Of course, I will want to impress [the new manager] but I can’t rush things.

“I just need to make sure it is right but I should be back around the start of the season so it’s good that I’m not missing much football in that respect. I just need to get my fitness back and come back stronger.”