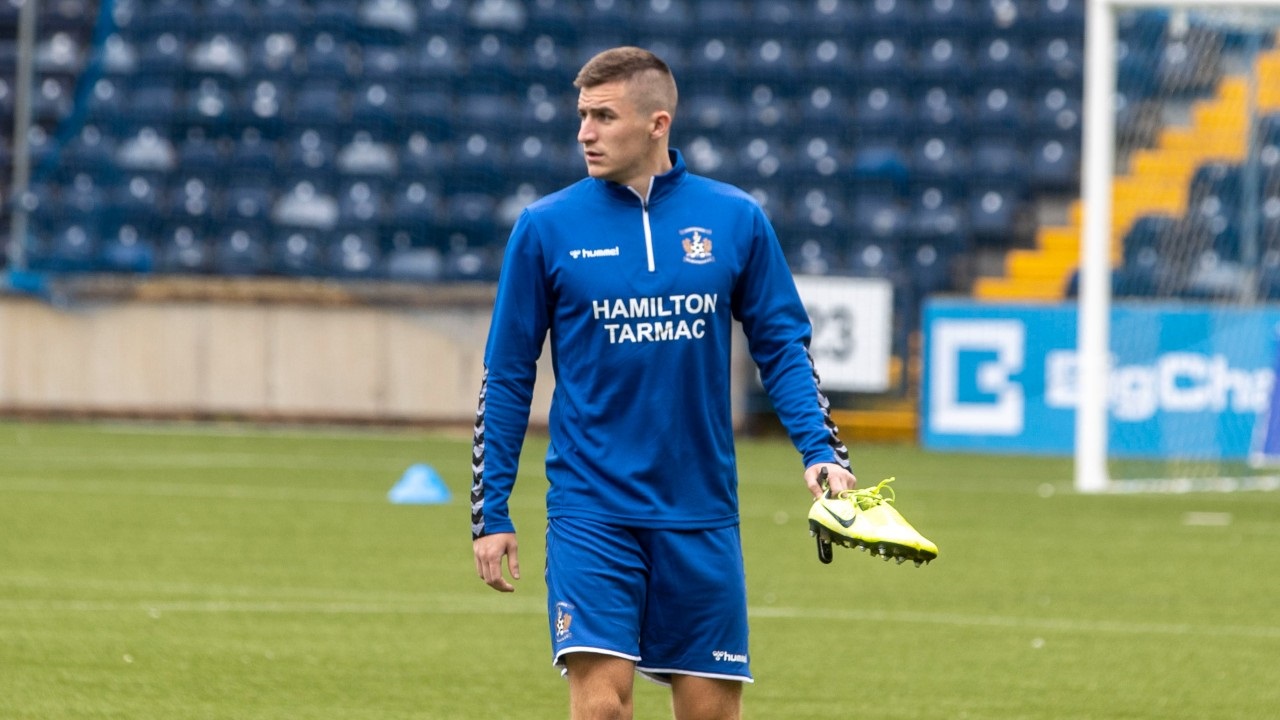 Aaron McGowan has left the club to join Northampton Town.

The right back joined Killie from Hamilton last summer and made 20 appearances in his sole season at Rugby Park.

He joins the League 2 side, who have also recruited former Killie players Nicke Kabamba and Mitch Pinnock during the close season.

We thank Aaron for his time with Killie and wish him all the best for the future.