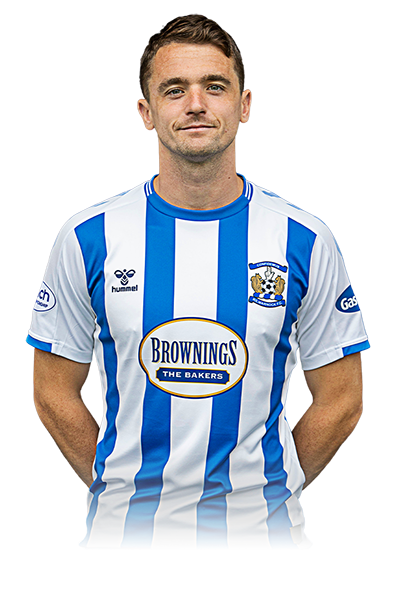 Part of a Scottish football family dynasty, Stephen McGinn joined Killie on a one-year deal following a spell with Hibernian and time on loan with Greenock Morton.

The 32-year-old midfielder won the Championship title with St Mirren, where he worked with our Head of Football Operations James Fowler.

After coming through the Buddies’ youth system, Stephen made the move to England with Watford before time with Shrewsbury Town and Sheffield United respectively.

Following periods with Dundee and Wycombe, he returned to St Mirren and helped inspire the Buddies firstly to second tier safety before claiming the league crown in 2017/18.

He hopes to replicate that success at Rugby Park this season.