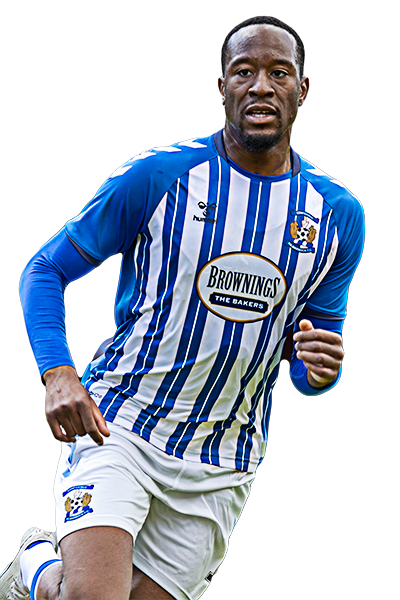 An arrival in the January 2020 transfer window, Nicke made an immediate impact by scoring on his debut against Queen’s Park in the Scottish Cup.

He’s proved to be an early fans’ favourite with further goals against Celtic, Ross County and Aberdeen helping to justify the fee paid to Hartlepool to secure his services.

The forward has formed a good partnership with Eamonn Brophy early in his Killie career and now he’s ready to go in season 2020/21.