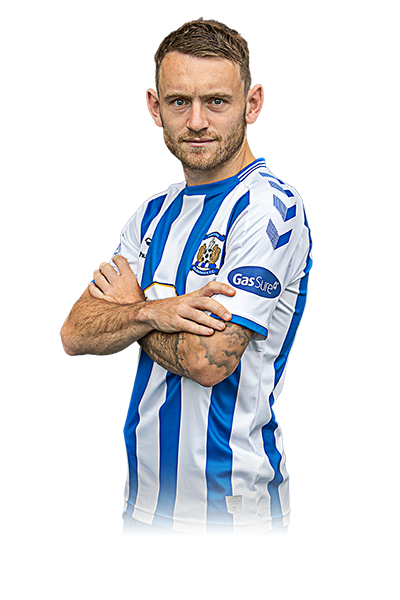 Lee Hodson made his surprise Killie return in the early days of September 2021, agreeing a one-year deal to head back to Rugby Park.

His original Rugby Park spell came in the second half of the 2015/16 season as Lee Clark’s side ran out play-off winners against Falkirk.

Since then the full back has gained plenty of experience in Scottish football with Rangers, St Mirren and Hamilton as well as spells in England with Gillingham and Leyton Orient.

Lee helped Killie win promotion back to the Premiership and triggered a new contract until the summer of 2023. 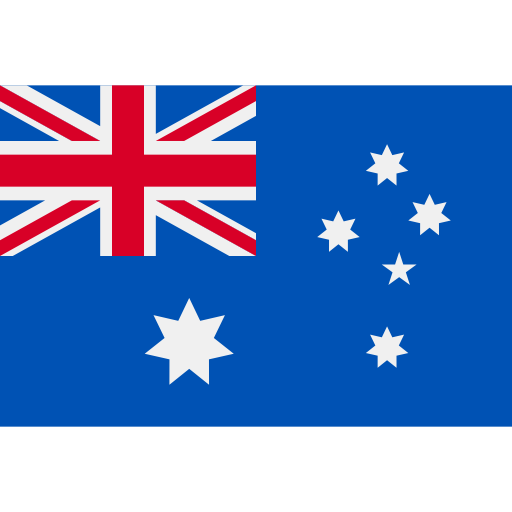