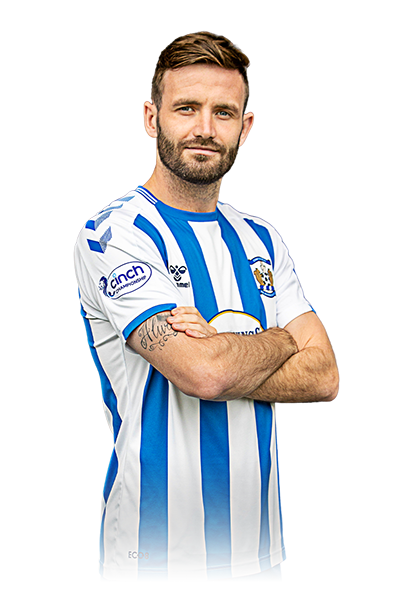 Jason started his career with hometown club St Mirren becoming a regular with Saints before moving to Ross County.

His form in Dingwall saw him earn a transfer to Peterborough United until Hibernian came calling with a loan move.

Another spell with County followed as he helped the Staggies to Premiership safety but the lure of the challenge at Killie proved to much to resist.

Jason scored his first league goal for Killie in a 1-0 away win over Queen of the South.