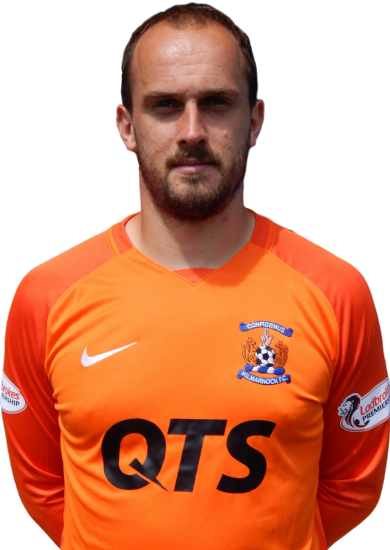 He played for the sides U21 team before having two loan spells at Queen Of The South.

Jamie left Hearts in 2014 to sign for Falkirk, where he played in the Scottish Cup final in May 2015.

MacDonald left Falkirk to sign for Killie in June 2015 on a three-year contract. 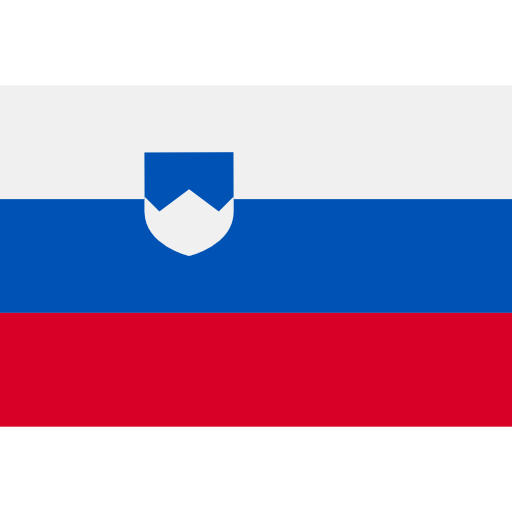 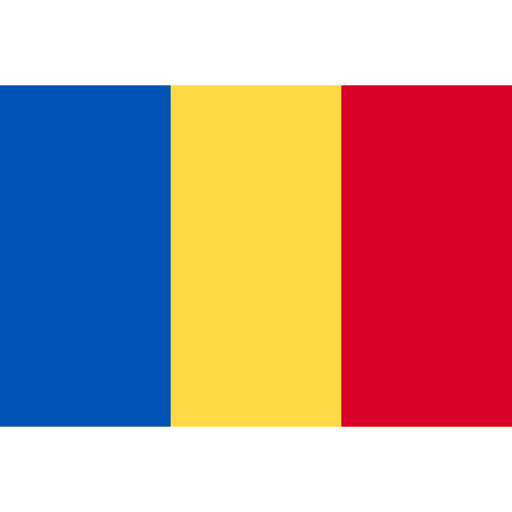