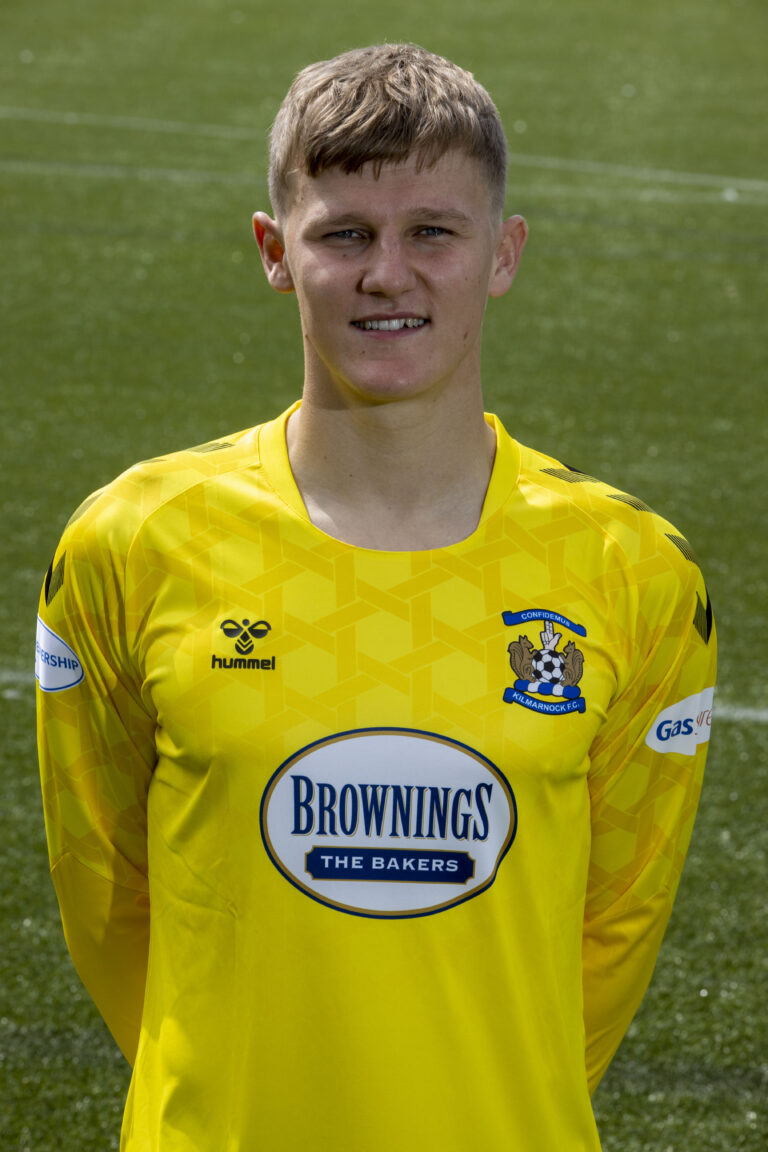 On loan from English Premier League side Sheffield United, goalkeeper Jake Eastwood made his Killie debut in our 2020/21 season opener against Hibernian.

The promising English shot stopper has been on Killie’s radar for a number of years and now has the chance to impress in Ayrshire.