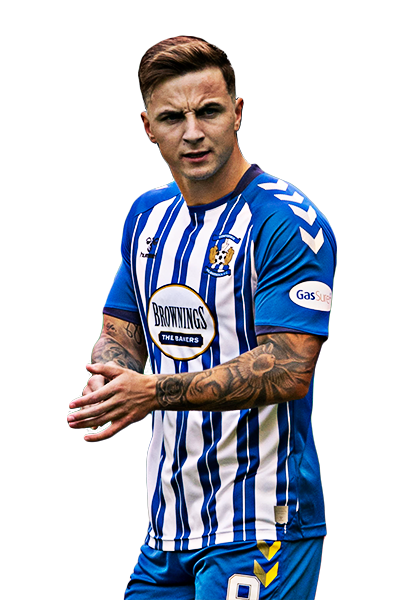 Eamonn, a Hamilton Academical graduate, joined the Club on a three-year contract in 2017. The 21-year-old made 76 appearances for The Accies and had loan spells with Queen’s Park and Dumbarton. The young forward has been capped at both U19 and U21 levels for Scotland.

An explosive debut season for ‘The Wolf’ saw him rewarded with a new contract until 2021 with further recognition coming in the form of a Scotland U21 call up.