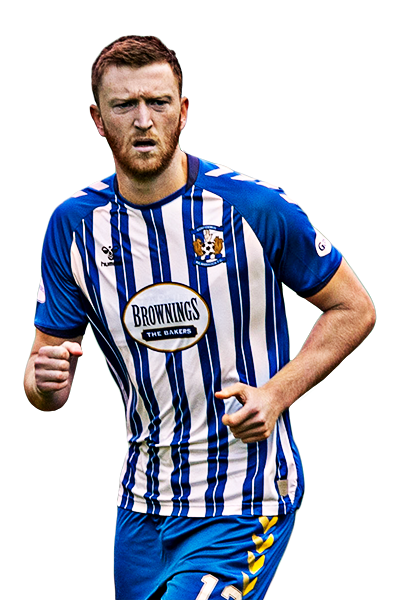 Danny was rewarded for his pre-season form with a six month contract with Killie following impressive displays in the National League with Maidenhead.

Having started in Liverpool’s Academy, Danny spent time in England’s lower leagues before exploring a soccer scholarship in America where he combined his love of the sport with education.

After gaining a marketing degree, he returned to the UK and impressed enough to catch the eye of Alex Dyer.