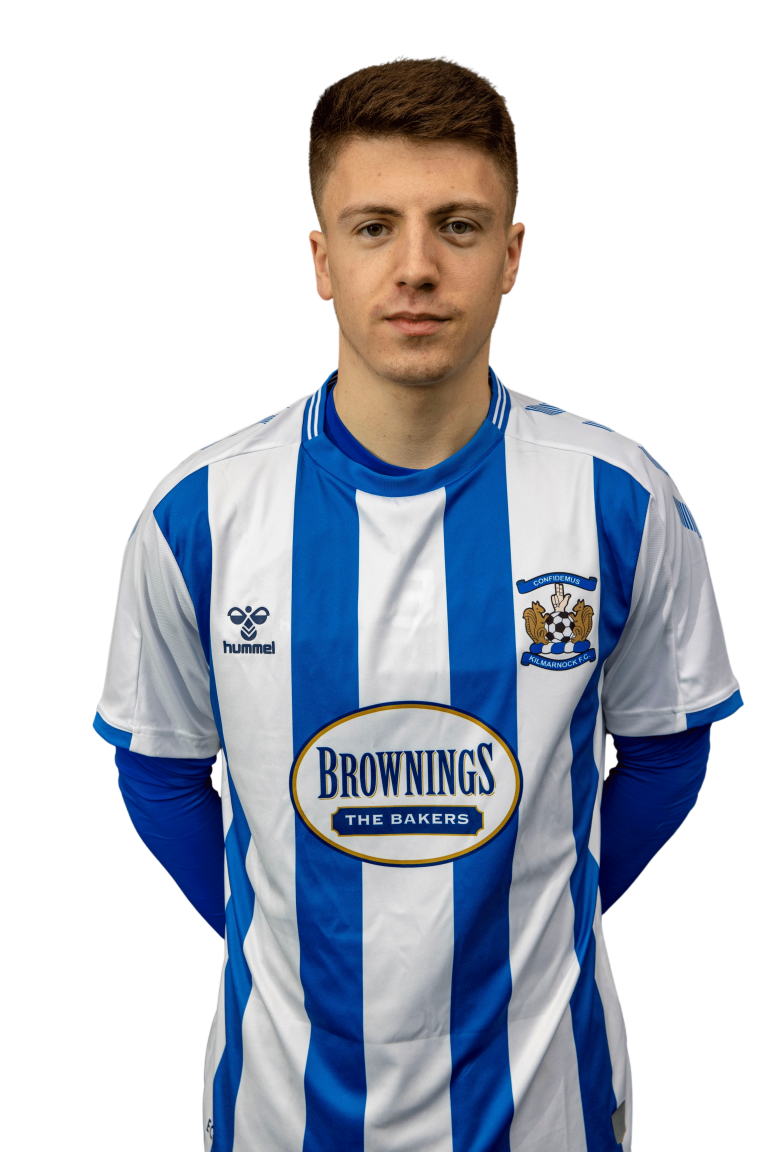 Daniel became Derek McInnes’ first signing after joining on loan from Hibernian until the end of the 2021/22 season.

A fast and direct winger, the 20-year-old lit up the Championship during his time with hometown club Inverness CT.

Daniel made his Scotland U21 debut in June 2021 against Northern Ireland before gaining a second cap against Turkey in September.