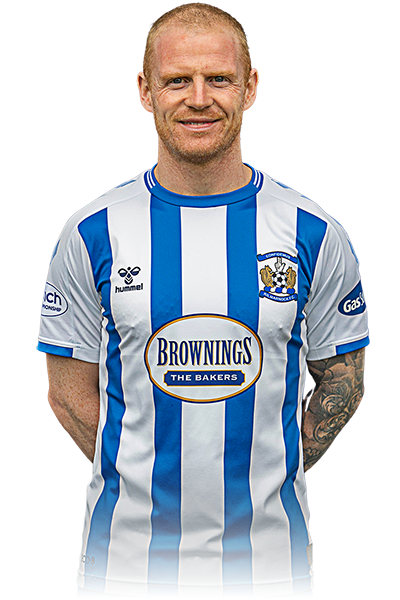 Chris arrived at Killie in 2017 after atasting great success in both the Scottish and English leagues.

He started his career at Rangers, winning the top flight title as well as the League Cup during his time at Ibrox.

A move to Wales and Cardiff City followed before he joined Birmingham City, experiencing European football with the Blues.

After spells with Nottingham Forest and Rotherham United, Chris returned to Scotland with Ross County where illness blighted his time and left doubts over his career.

He joined Lee McCulloch’s Killie in the summer of 2017 but really marked his arrived with a goal against former club Rangers. His injury-time strike in Steve Clarke’s first game as manager will live long in the memories of Killie fans and his form towards the end of 2017/18 led to a new deal.

Burkie has since gone on to become a modern-day Killie hero with his committed displays and the way he conducts himself off the field exemplifying the very best of our club.

Adored by supporters, Chris’ family have become Kilmarnock fans and everyone at Rugby Park was delighted when a new contract was agreed until the end of the 2021/22 campaign.