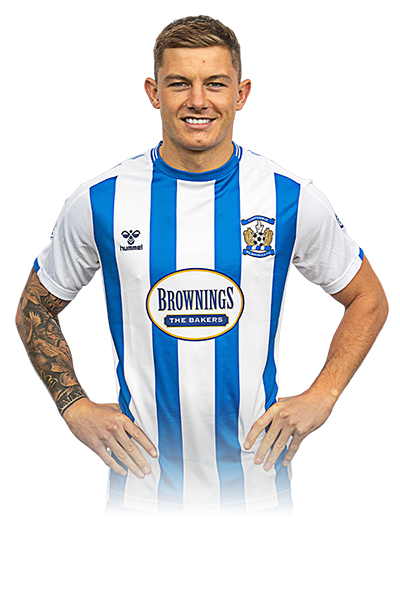 A striker well-known to manager Tommy Wright, who signed him for St Johnstone and oversaw his development into a Premiership forward.

The 24-year-old joins Killie on a season-long loan from Saints having experienced a six-month loan deal with Aberdeen at the end of the 2020/21 season.

Hendry, son of former Scotland captain Colin, will add extra attacking options to the squad and will wear the number 16 jersey.