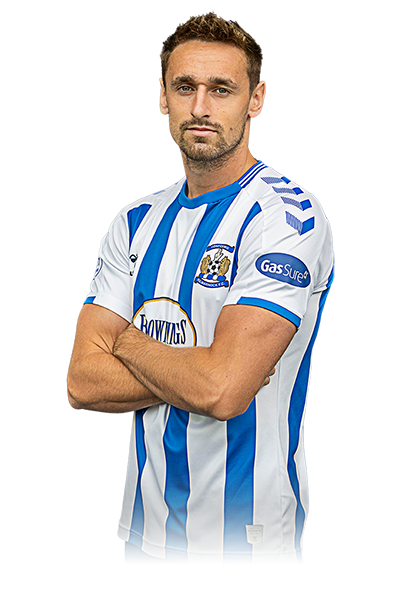 Brandon signed a two-year deal with Killie after leaving his boyhood team Portsmouth.

The left back rose through the ranks of the Pompey Academy and played with Nicke Kabamba during his time at Fratton Park.

After helping the club to push into the League One promotion play-offs over the last two seasons, he was sold on the challenge of establishing himself in Scotland’s top flight.