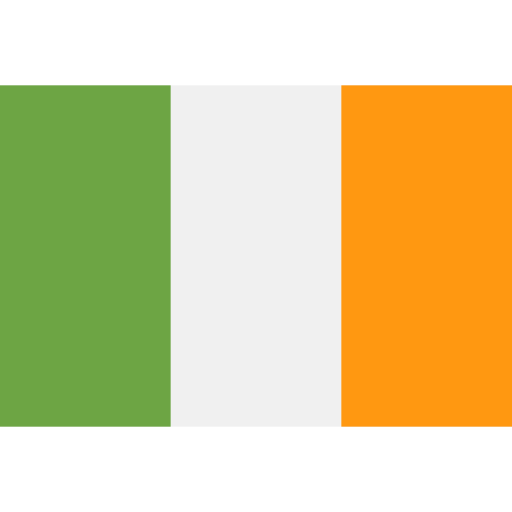 Well-known to Killie fans for his performances from 2017-2021, Alan Power returned to Rugby Park after one season with St Mirren.

A real fans’ favourite, Alan’s committed performances saw him win a number of individual awards during his first few seasons with the club.

The Irishman played a key role in back-to-back club record points totals and securing qualification for Europe with a third place finish in 2018/19.