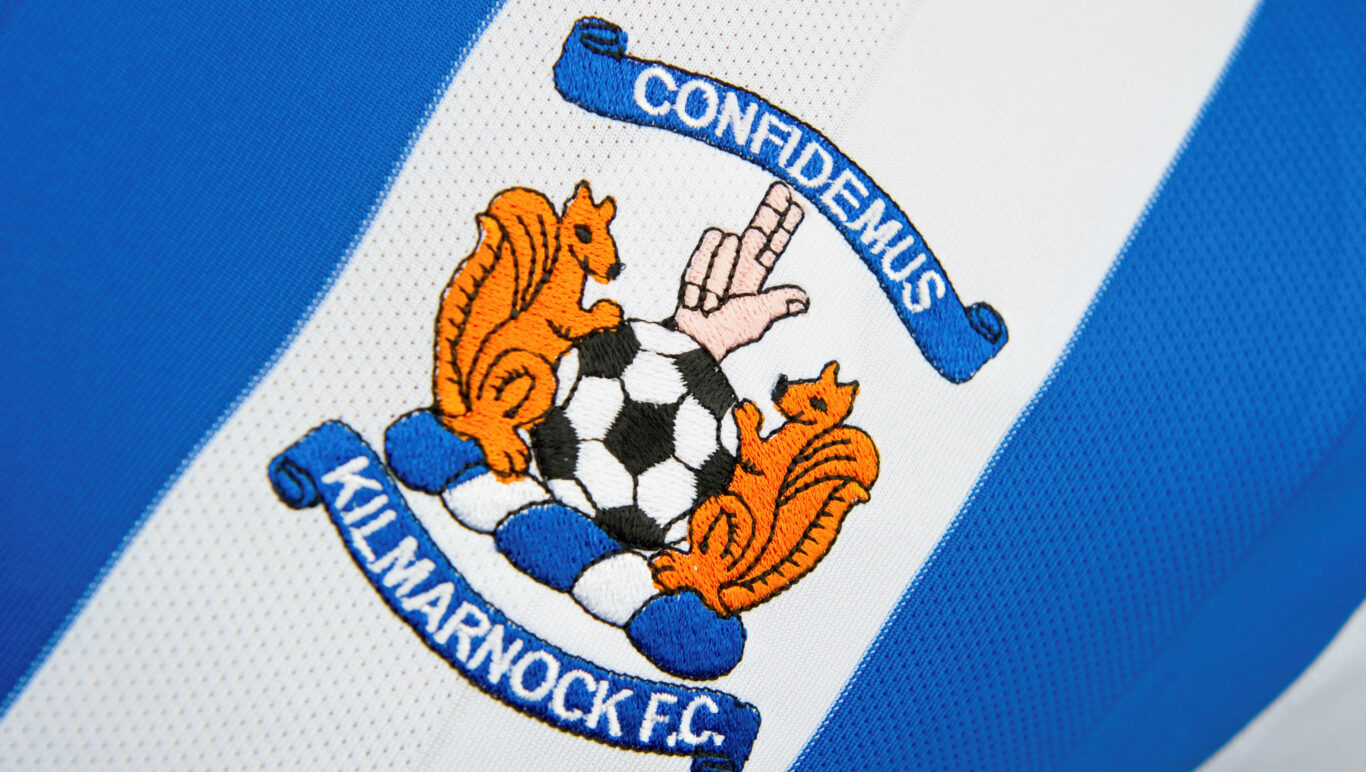 The Kilmarnock Community Sports Trust can confirm our new timetable for our popular Killie Kickers and Killie Kids classes.

Starting on Monday, October 26 and running until December, we have to limit spaces  to 20 kids for our activities run by our talented Killie coaches.